There are only two hours left until the third season of Sex Education arrives on Netflix. As if anticipation wasn’t high enough, Netflix has unveiled one final teaser before the sun rises on Friday.

In this 102-second clip, things get off to an emotional start as Maeve and Otis find themselves at a gas station discussing the voicemail that ended season two. Before things get too spicy, the video cuts to a scene of Otis enjoying being single while Maeve side-eyes pretty much every girl that kisses him. With all that stands in between them, the clinic is pretty much over for the time being. Fortunately, this is good news as the school pushes out Mr. Groff and invites a new headmaster to rid it of its “sex school” reputation. Expectedly, the administration’s goals and student’s actions are at odds until things eventually come to a tipping point.

Season three is not far away, but get a little sneak peek right here. 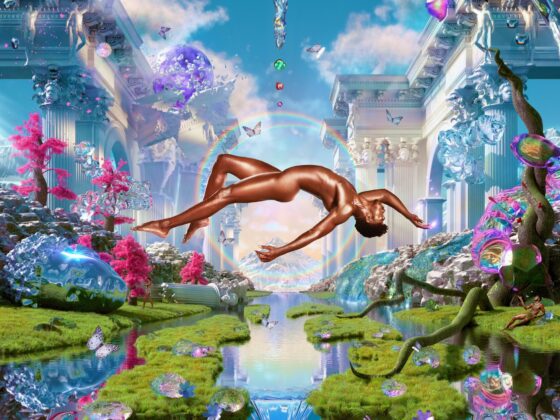 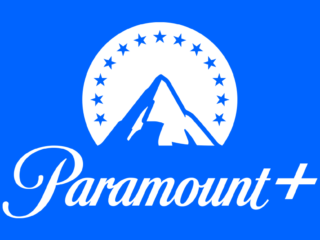 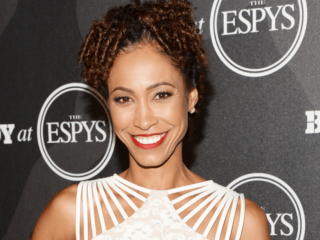 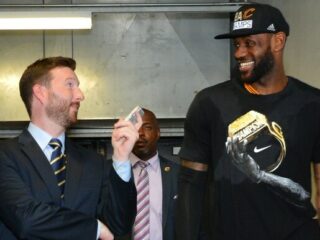