Veteran big man Serge Ibaka has signed a one-year deal to return to play with the Milwaukee Bucks. This past season, he was traded to the team near the trade deadline in a four-team trade. He spent last season with the Los Angeles Clippers and then the Milwaukee Bucks. The hope for him and the Milwaukee Bucks is winning an NBA Championship this upcoming season. Milwaukee wants to capitalize while having Giannis Antetokounmpo in his prime and signing talented veterans like Ibaka for cheap deals can help accomplish those goals.

Last season with the Los Angeles Clippers and the Milwaukee Bucks, Serge Ibaka averaged 6.8 points, 4,6 rebounds, and 0.9 assists per game. He paired those numbers with a field goal percentage of 50 percent and a three-point percentage of 37.4 percent. Ibaka isn’t quite the all-defensive player and block champion that he used to be, but he still provides value coming off the bench for a championship contender like the Milwaukee Bucks. Their roster has gotten better this offseason and now the season awaits them.

The Milwaukee Bucks have won an NBA title with Giannis Antetokounmpo and getting back to the top of the NBA mountaintop is their only goal. While winning an NBA title is not easy the team feels they are in a good place to compete in the Eastern Conference this year. Keeping Serge Ibaka on the roster is a good move and should help the team win games in the upcoming NBA season. 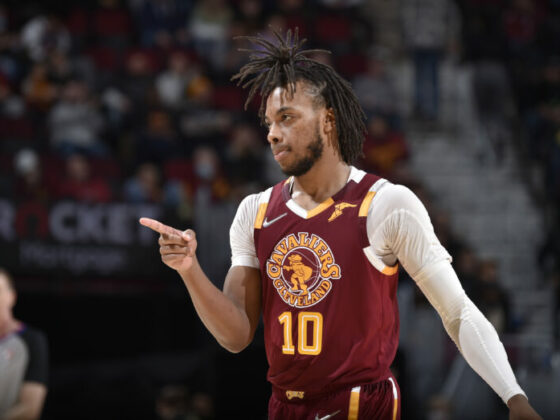 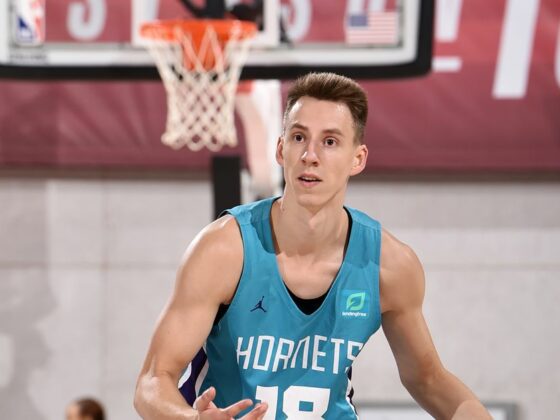