A bipartisan group will be making their way overseas for an important meeting later this week. According to a report from The Hill, Sens. Rob Portman, Jeanne Shaheen, Chris Murphy, Kevin Cramer, Amy Klobuchar, Roger Wicker and Richard Blumenthal plan to meet with Ukrainian President Volodymyr Zelensky to “to reaffirm the U.S.’ commitment to Ukraine, which continues to face an increasingly belligerent Russia.”

Within the last month, a series of diplomatic meetings have been held in an effort to quell tensions between Ukraine and Russia. While Russia has refuted claims that it will attempt to invade Ukraine, more than 100,000 Russian troops have reportedly assembled along the nation’s eastern border. More recently, Microsoft revealed that dozens of computer systems connected to Ukrainian agencies were infected with malware. Shortly thereafter, Ukrainian officials accused Russian agencies of being responsible.

In the midst of rising tensions, a number of lawmakers participated in a video call with President Zelensky in December. Also, Rep. Ruben Gallego led a group to Ukraine with meet with Zelensky last month as well.

“Ukraine continues to defend its territorial integrity against an increasingly aggressive Russia, while also striving to enact critical domestic reforms to solidify its democracy – it is more important than ever that the U.S. support Ukraine in its efforts,” Sen. Rob Portman said in a recent statement, obtained by The Hill.

“I look forward to reaffirming this commitment during our upcoming discussions with senior Ukrainian officials.” 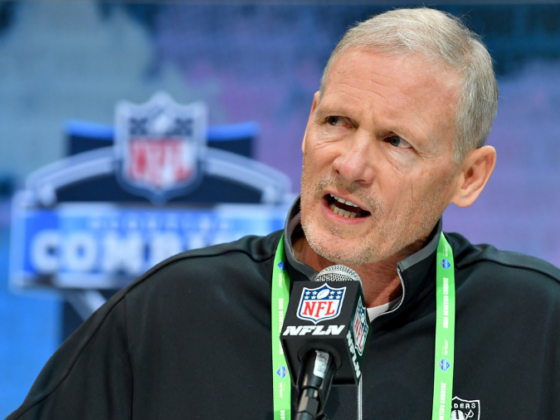 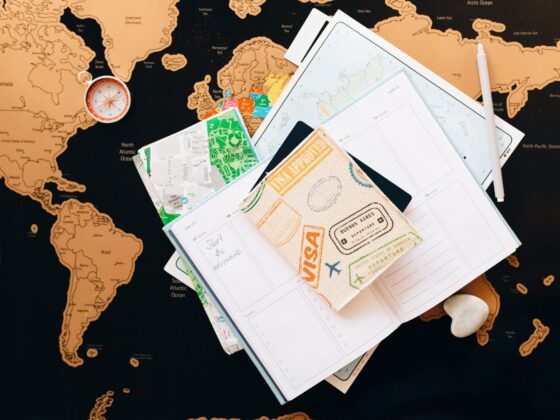