In recent years, many prominent members of the Republican Party have publicly questioned the size of the Biden Administration’s $40 Billion aid package for Ukraine amid Russia’s ongoing invasion of the European nation.

“I certainly don’t have anything against the Ukrainians. We want to see them win, but pumping more aid into that country when we’re not taking care of our own country — the best thing that [President] Biden could do is stop the war that he’s waged on American industry,” Senator Bill Hagerty of Tennessee told FOX News, according to The Hill.

“I know that there are other senators that are thinking very hard about this right now.”

Despite these critics, the $40 billion aid package has advanced in the U.S. Senate. After Senator Rand Paul reportedly stalled the package in the upper chamber earlier this week, senators voted overwhelmingly to end debate on a motion to proceed to the legislation. Later this week, the large package will head to a final vote after being approved in the U.S. House of Representatives earlier this month. While hurdles still exist in the pathway to approval, the package aims to provide additional security, economic and humanitarian assistance for the European nation. 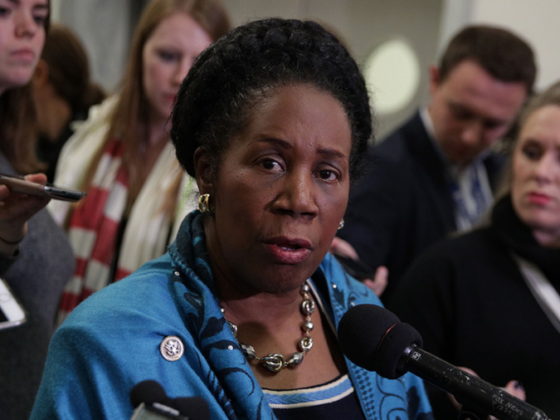 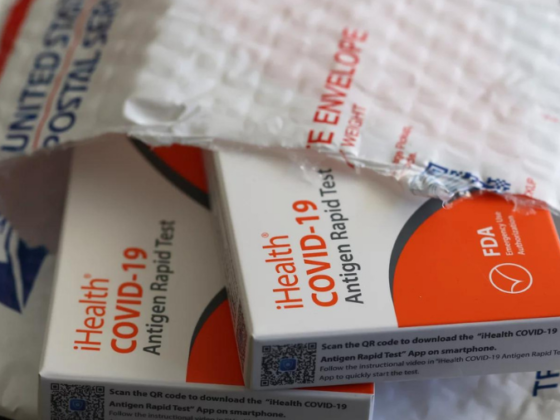