One of the top European prospects has officially entered the pool of the best young players in the world that will be eligible for the draft this June. Sekou Doumbouya will be the youngest player available in the draft and the youngest since Giannis Antetkounmpo in 2013. The forward is projected as a lottery selection, not expected to fall out of the top 10.

Doumbouya – originally from Guinea but now representing France internationally – is regarded as one of the top European prospects at 18 years old and has already put in some notable numbers for his club, Limoges CSP. The French team takes part in two European competitions this season, EuroCup and French top division, LNB Pro A.

Sekou is above average athlete with a 6-foot-9 frame and almost a 7-foot wingspan. He’s seen as a two-way player who is capable to guard multiple positions and be a threat on the offensive end of the floor. He’s not known for his shooting skills but he can create his own offense and his long-range shooting is slowly coming along as he’s converted 35.7 percent of his three-point shots in the French league this season.

His full availability for workouts in the US is questionable as his club is still fighting for a playoff spot in the French league and Doumbouya is a vital part of the rotation. Limoges is currently 7th with a 15-12 record. There are still seven rounds to play in LNB Pro A’s regular season and he could play right up until around a month before draft time, similar to what happened to Luka Doncic last year. 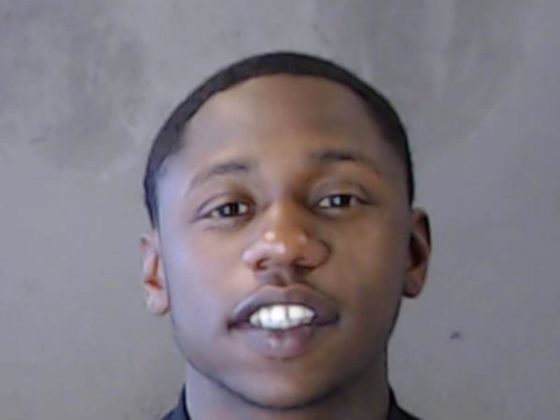 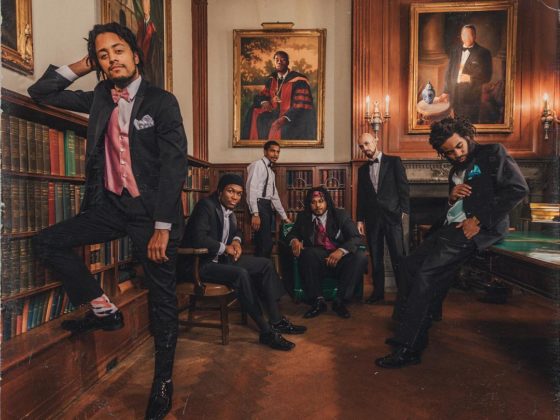 Album Stream: Pivot Gang- ‘You Can’t Sit With Us’