The Seattle Mariners have reportedly reached a contract extension with left-handed starting pitcher Marco Gonzales. The deal is structured to be a 4-year, $30 million contract for the southpaw. It will also allow the Mariners a fifth-year option for Gonzales. Ken Rosenthal of The Athletic and Jon Heyman of MLB Network were first to report the details of the contract extension.

Terms of Marco Gonzales’ extension with #Mariners, per source: Four years, $30M, starting in 2021, plus a club option for a fifth season. Buys out one year of free agency with possibility of buying out a second. Gonzales already under contract for 2020 at $1M.

Marco Gonzales has signed 30M, 4 year deal with 5th year option. Deal could max out at 45M. @RyanDivish and @Ken_Rosenthal on it #mariners

Gonzales has been pitching in the Mariners organization since 2017 after coming up with the St. Louis Cardinals. Gonzales made 34 starts in 2019, totaling a 16-13 record. He pitched himself to a 3.99 ERA, 1.31 WHIP, and struck out 147 hitters over 203 innings of work. Currently, he is the Mariners ace as the era of “King” Felix Hernandez has officially closed in Seattle with his signing in Atlanta to try and win a rotation spot with the Braves.

As of now, Gonzales is the ace followed by Japanese pitcher Yusei Kikuchi who is in his second season in the big leagues after signing prior to the 2018 season. Prospect Justus Sheffield is projected to be the third started for the Mariners in 2020, followed by Kendall Graveman, and Nick Magnevicus. This offseason the Mariners have gone cheap on the pitching staff, bringing in Graveman and then also signing Yoshihisa Hirano to a one-year deal to add to the pitching staff. 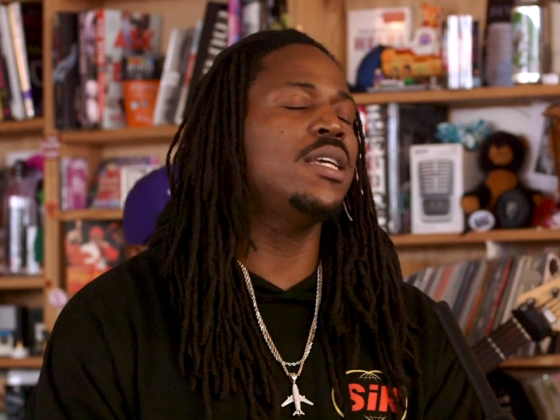 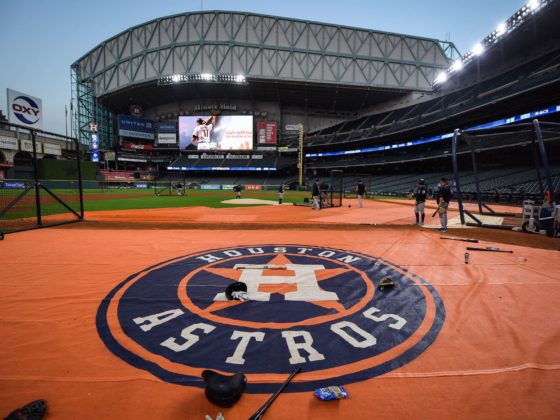