Movie star Sean Connery has passed away at the age of 90. Connery is best known for playing the role of James Bond in six films running from 1962 until 1971.

“He was and shall always be remembered as the original James Bond whose indelible entrance into cinema history began when he announced those unforgettable words — ‘The name’s Bond… James Bond,'” Michael G. Wilson and Barbara Broccoli of EON Productions said.

Aside from his role in the James Bond franchise, Connery starred in a number of memorable films including Highlander, Marine and Indiana Jones and the Last Crusade. His five decades of work earned him two Golden Globe Awards and an Academy Award.

“Sean Connery was a movie legend, even far into his golden years. Our strongest Bonds were formed by him, and he was Untouchable. He passed today at age 90, a suave hero to the end,” actor George Takei wrote.

“I grew up idolizing Sean Connery. A legend on screen, and off,” Hugh Jackman added.

Connery passed away in his sleep in the Bahamas. He leaves behind a wife, one son and his brother. 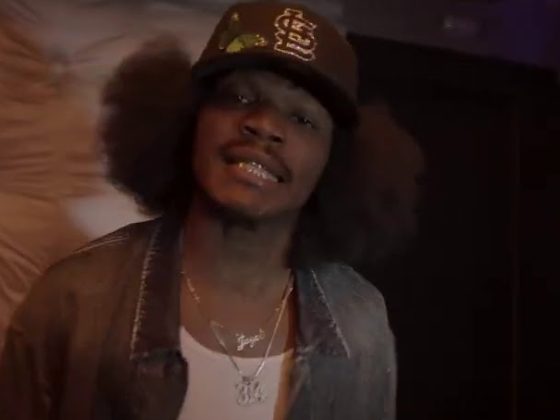