The first full length trailer for ‘Stranger Things 2’ is here! Netflix dropped the trailer at this year’s San Diego Comic Con and it is epic! The 80’s references are once again back in full force with the trailer opening at an arcade. Later on in the trailer you become aware that the music playing in the background has been a heavily altered version of the Michael Jackson classic ‘Thriller’. The trailer elaborates on some of the previous imagery that we’ve seen in the other ‘Stranger Things 2’ marketing material. By explaining that the massive clouds and monster that have been everywhere in the promo material are at least at first a vision that Will is having. It seems as if he’s garnered a connection of sorts with the upside down and developed some new abilities. It’s safe to say that October cannot come soon enough! We’ve attached the trailer and official synopsis below.

“It’s 1984 and the citizens of Hawkins, Indiana are still reeling from the horrors of the demogorgon and the secrets of Hawkins Lab. Will Byers has been rescued from the Upside Down but a bigger, sinister entity still threatens those who survived.” Via Netflix 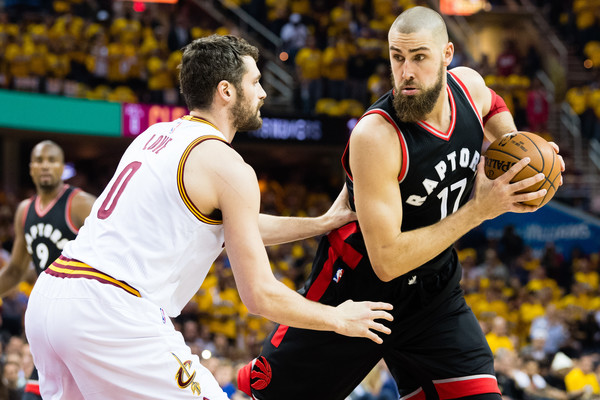 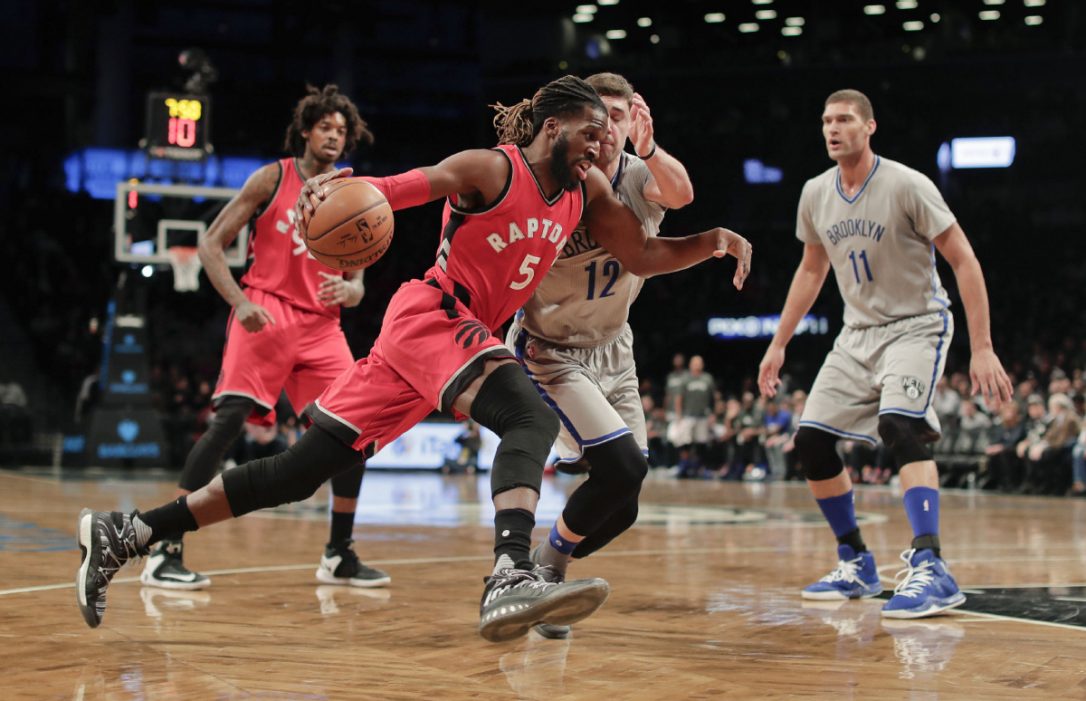