For years, companies that were able to get a Super Bowl ad were considered the elite of the elite. From Pepsi to Apple and beyond, companies battle each year for 30 seconds of air time during the biggest night in football. This year, things are no different. There are familiar faces like Amazon, but there are newcomers like Scotts & Miracle-Gro. For their first Super Bowl, Scotts & Miracle Gros went big!

During Super Bowl LV, Scotts & Miracle-Gro made their Super Bowl commercial debut. To leave a lasting impression, the company went all out when it came to booking stars. Martha Stewart, Leslie David Baker, Carl Weathers and more starred in the ad. Not to mention, Grease star John Travolta emerged on the dance floor with his daughter, Ella.

Is she telling the truth? Check out the ad below and see if Scotts & Miracle-Gro pulled off their first Super Bowl ad. 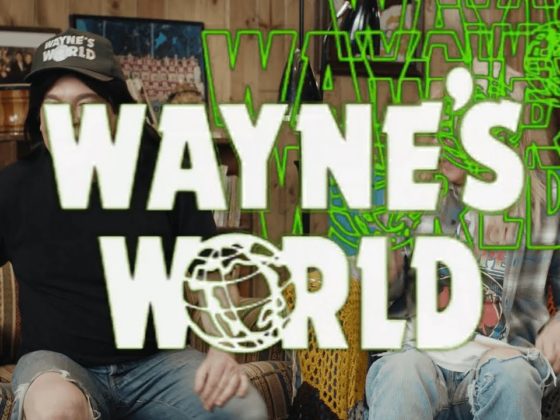 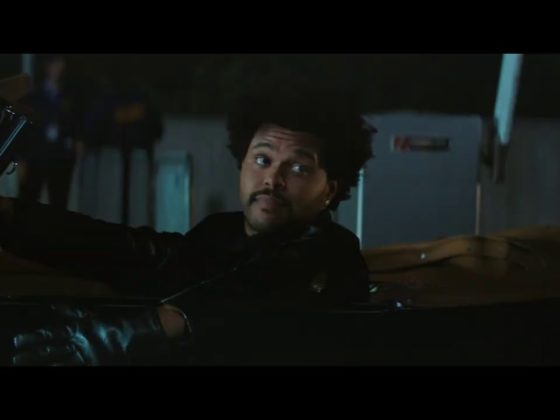 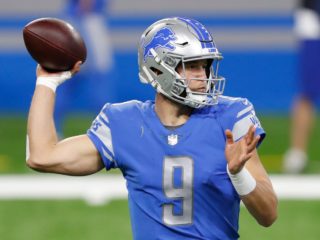