The saying often goes that legends never die. With that being said, there’s a special place for those who can reinvent themselves time and time again. After taking time off to deal with personal issues, Scott Storch has reinvented himself yet again. While older fans may know him for his work with Erykah Badu, The Roots and many other legendary acts, there’s an entire generation that is now discovering his work for the first time. Whether it be his work with Roddy Ricch or DJ Khaled, the Philadelphia native has entered the new music landscape as a new man. This Friday, he furthered the second stint of his legendary career with a new single.

Scott Storch takes us to the beach with his new record “Fuego Del Calor” featuring Tyga and Ozuna. As the artwork suggests, the track feels like a night out at a club on a beach in Mexico or Miami. While it’s hard to fully enjoy this record while socially distancing, it’s definitely a fun listen that is worth your time. Check out the full track above. 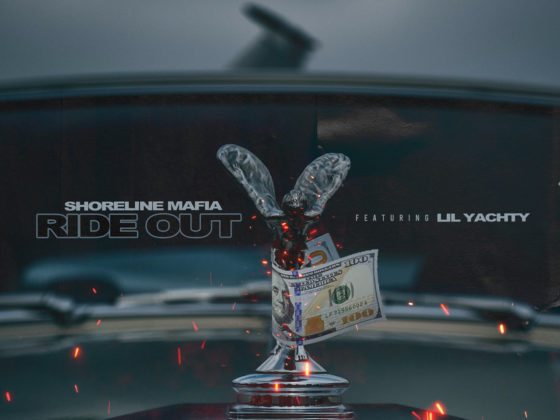 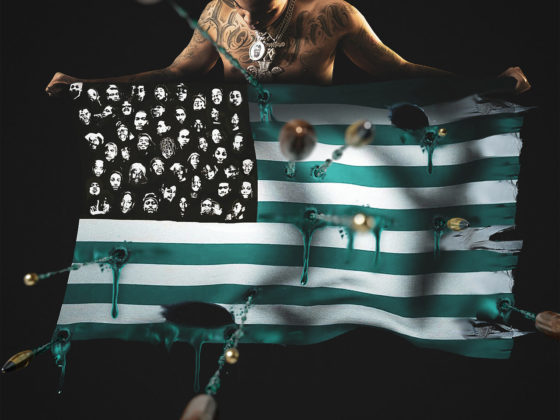