Scott Drew has tested positive for Covid-19 and is now self-isolating and away from his team. At this time the Bears plan to still begin their season on their opening day of college basketball, the day before Thanksgiving. The entire team was tested on Friday and Drew was the only player or coach to test positive. The plan as of now is for associate head coach Jerome Tang to coach the team when the season gets started versus Arizona State.

Scott Drew is asymptomatic and is feeling great and will almost assuredly be back with his team when the required amount of isolation days are up. Baylor is opening up with a tough slate that could include Villanova in addition to the Arizona State opener.

Drew is the fifth major-conference coach to test positive and announce in the last month. He joins coaches, Tom Izzo and Jim Boeheim as major coaches who have announced a positive test. We have yet to hear if any coaches previously tested positive between the time of the NCAA Tournament cancellation and the beginning of preseason practice. 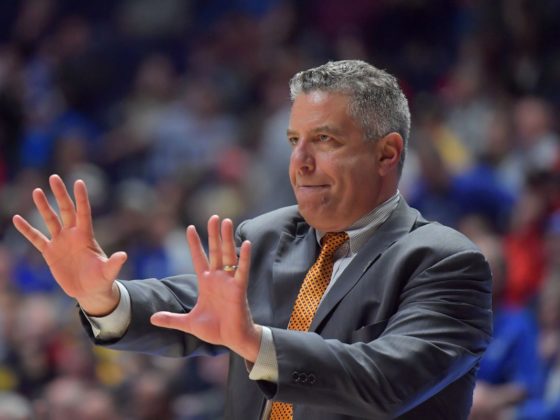 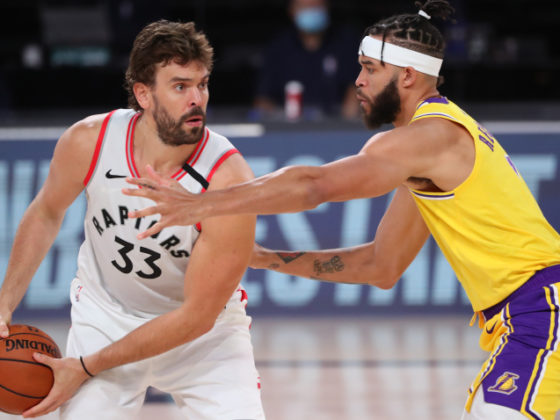