Scott Derrickson has reportedly signed on to direct the upcoming Labyrinth sequel. Joining Derrickson, Maggie Levin will write the script for the fantasy film. Lisa Henson, Brian Henson and C. Robert Cargill will produce the film.

The original film was released in 1986 with Jennifer Connelly as the lead. It told the story of a teenager who is tasked with navigating a difficult maze en route to saving her brother from the Goblin King. While the film did not perform extremely well, it featured stars such as Connelly, Toby Froud and David Bowie.

In previous years, studios have teased the possibility of a sequel for some time now. Prior to Derrickson’s involvement, Fede Álvarez was tied to the project. There’s no word if he will remain involved with the picture moving forward.

There have been no casting developments in the film yet. 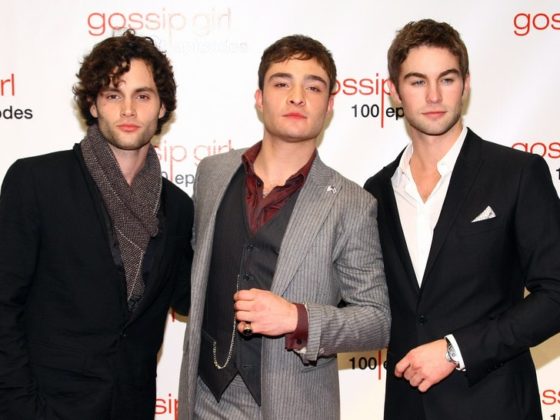 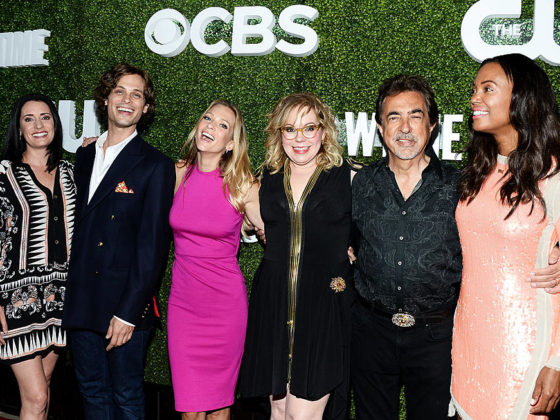