The new year is quickly approaching and Senator Chuck Schumer is already putting together his list of resolutions. In 2023, the Senate Majority Leader hopes to decriminalize cannabis at the federal level.

“There are a couple of things that he didn’t get done—his goal to help us decriminalize marijuana, one of his passions because he had seen how badly it had hurt communities throughout the country,” he said, referring to his former staffer, Reggie Babin.

As Babin leaves Schumer’s office in pursuit of other endeavors, the Senate Majority Leader has publicly pledged to continue his work of decriminalizing cannabis on the Senate floor.

“We’re going to continue your work and your legacy next year,” Schumer said.

“You have built a great bipartisan coalition, and I believe we can get it done.”

Schumer did make notable efforts toward this goal in 2022. Throughout the year, he worked alongside Senator Ron Wyden and Senator Cory Booker to develop a cannabis legalization bill. However, the New York lawmaker failed to get the widespread support needed for approval on the Senate floor.

Additionally, Schumer has been a supporter of the Secure and Fair Enforcement Act. If passed, it would allow financial institutions to provide banking services to cannabis businesses without federal punishment. Similarly, the SAFE Banking Act failed to pass through the U.S. House of Representatives. 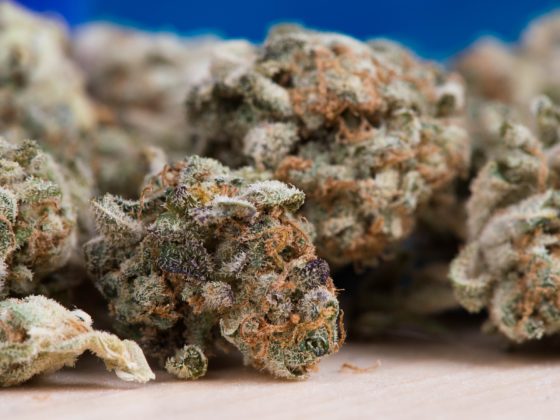 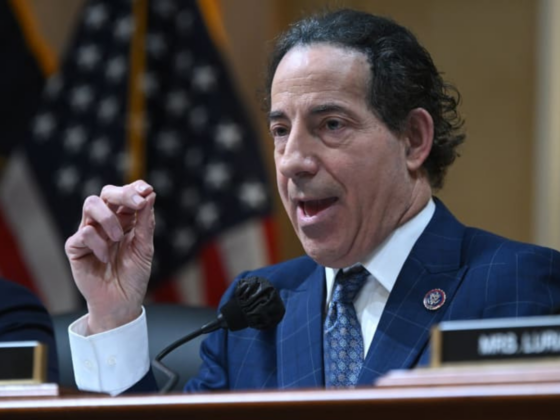