Fans eagerly await for Saweetie to deliver her debut studio album, Pretty B*tch Music. While the California native hasn’t set a release date for the new album, fans may not have to wait much longer for new music. During a Jack Daniel’s event moderated by the talented Gerrick Kennedy, the Grammy-nominated rapper announced that she will release a new EP on January 7 called Icy Season.

“I’m speechless. I wish I had the words to express how I feel, but I’m just so grateful! Being acknowledged for all the hard work me [and] my team have been doing feels amazing,” she tweeted.

“Thank you for sticking with me through thick and thin. Y’all [are] some real ride or dies.”

Icy Season will drop January 7, 2022 and the 64th Grammy Awards will be hosted by Trevor Noah on January 31, 2022. More information will be provided about the two events in the coming weeks. 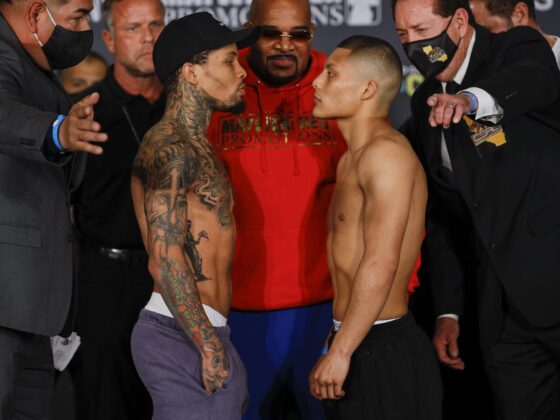 The Fight Plan: Here’s Everything You Need To Know About Gervonta Davis-Isaac Cruz 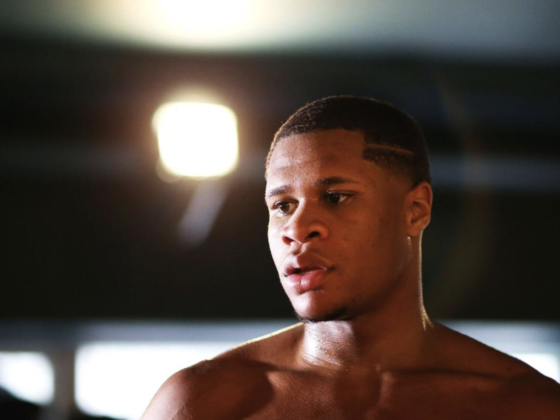