The best art is often created at a moment’s notice without warning. As a result, fans are often left waiting and hoping for their favorite producer, songwriter, singer or rapper to return with little idea as to what the hold up is. Sometimes labels can’t hold up an album’s release. At other times, sample clearance issues can keep a single or an EP on the shelf. Then, artists can also push back a project’s release due to their own personal setbacks. Through all of that, listeners and supporters are encouraged to practice patience.

For those who have been waiting for Saweetie’s newest project, the word “patience” has come up a lot. Her debut LP, Pretty B*tch Music, has been pushed back to an unknown release date. Also, she insinuated that a project called Icy Season would also drop in January, but no new music was shared. Fortunately, the California native is back in February with her new single, “Closer,” featuring H.E.R.

With an infectious hook from H.E.R and upbeat, bubbly production, “Closer” can easily find itself blasting out of a speaker at the beach this summer or the soundtrack to commercial marketing campaign. Given the track’s pop-leaning style and Saweetie’s widespread appeal, it’s hard to imagine that this single will not be around for months to come. 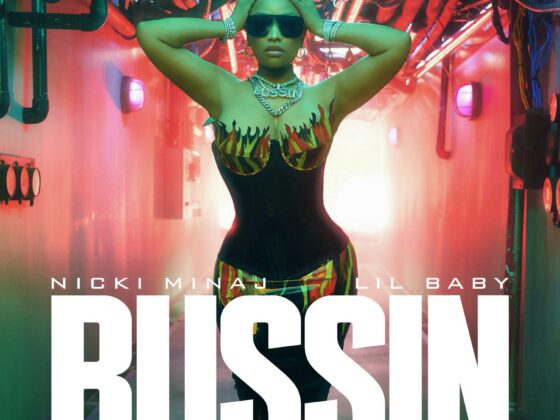 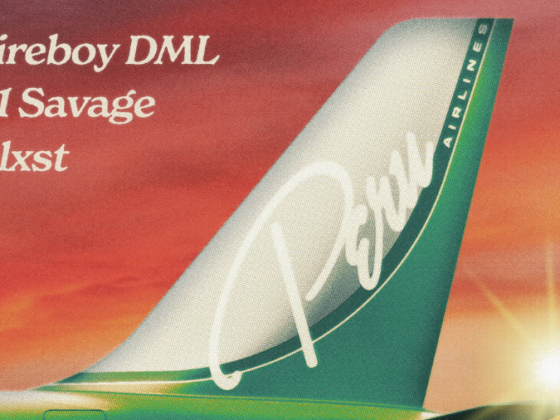