Get ready to head back to Bayside High. That’s because, according to The Hollywood Reporter, NBCUniversal is moving forward with a Saved By the Bell sequel series on their upcoming streaming service, Peacock.

Mario Lopez and Elizabeth Berkley are confirmed to be reprising their roles as A.C. Slater and Jessie Spano, respectively. Mark-Paul Gosselaar is also in talks to return as Zack Morris, who has become Governor of California since we last saw him. The series will apparently examine what happens when Morris closes low-income schools and proposes sending those students to higher-income schools such as Bayside. Lopez and Berkley will play parents affected by Morris’ actions as their kids will likely attend Bayside.

Tracey Wigfield, a former 30 Rock writer and the creator of Great News, has been tapped by Universal Television to write the series. Wigfield will serve as showrunner and executive produce the project as well. Original series creator Peter Engel is also attached as an executive producer alongside Franco Bario of Great News. Both Lopez and Berkley are set to serve as producers on the new series.

NBC aren’t the only ones dipping into the nostalgia well to kick off their streaming service though. HBO Max has got a Gossip Girl reboot in the works with the original series’ creator attached to helm the project. Then, over at the House of Mouse, a Lizzie McGuire sequel series is being developed for Disney+.

The untitled Saved By the Bell sequel series will reportedly land sometime next summer with Peacock launching a few months before, in April. 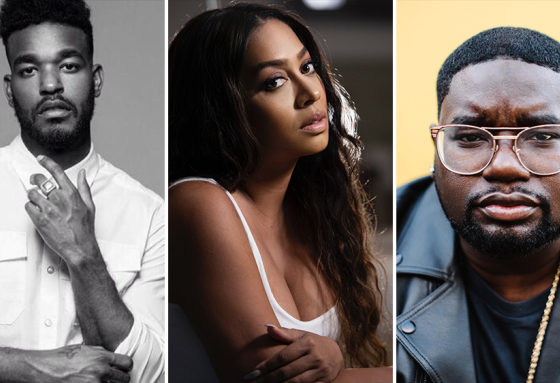 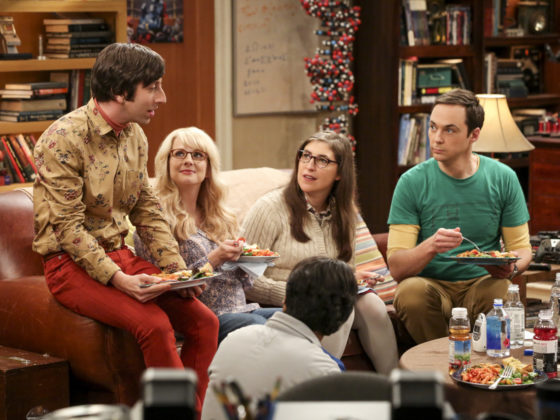