Peacock has renewed their Saved By The Bell reboot a second season. The renew comes just about two months after the show debuted on the NBC streaming platform.

“I’m thrilled that Saved by the Bell has been renewed,” executive producer Tracey Wigfield stated.

“I’ve been blown away by all the love for the show and can’t wait to go back and make more episodes. Hopefully, we stay on Peacock for many more seasons, and then in 30 years, somebody does a reboot of our reboot and invents the ‘threeboot.’”

Freaking Out because #SavedbytheBell is coming back for Season 2!!!! ? pic.twitter.com/xltlpX3OGp

The series centers around the decisions of California governor Zack Morris. After he closes several underfunded public high schools, he sends a number of students from those schools to affluent institutions.

“Season 1 tackled topical, relevant issues with wit, heart, humor and just the right amount of nostalgia. And we look forward to bringing fans back to Bayside next season,” NBC executive Lisa Katz said, according to Shadow & Act.

Mark-Paul Gosselaar, Mario Lopez, Elizabeth Berkley Lauren, Tiffani Thiessen and Lark Voorhies star in the series. Season two does not yet have a release date. 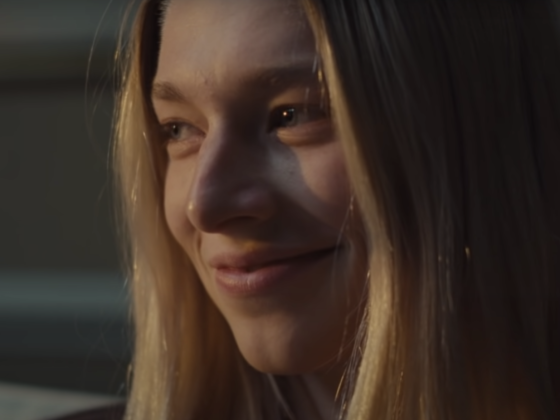