New York Jets rookie cornerback Sauce Gardner has signed an endorsement deal with restaurant chain Buffalo Wild Wings. This partnership will include the creation of a new sauce that has been named the “Sauce sauce”. It has been described as BBQ sauce that will be smokey, sweet, and spicy. This sauce will debut at Buffalo Wild Wings on August 31st. The New York Jets selected Gardner with the fourth overall pick in the 2022 NFL Draft. He was considered one of the top college football cornerbacks while with the Cincinnati Bearcats.

In his three-year career with the Cincinnati Bearcats, Sauce Gardner recorded 68 solo tackles, 99 total tackles, 5.5 tackles for a loss, 3.5 sacks, 16 passes defended, and nine interceptions that he returned for 103 yards and two touchdowns. Gardner was a promising cornerback coming out of college football and is a candidate for defensive rookie of the year entering the season. This partnership seems like a sauce match made in the food heavens. The rookie cornerback is also holding a “signed with Sauce” event at the Buffalo Wild Wings in Wayne, New Jersey on September 1st.

In a statement announcing the partnership with Buffalo Wild Wings, Sauce Gardner said the following: “I have always known that everything is better with sauce, so who better to develop my own flavor than the sauce experts at Buffalo Wild Wings. Nothing says football like wings covered in your favorite sauce. I am excited to launch my own signature ‘Sauce Sauce’ just in time for the season kickoff.”

With the NFL season right around the corner, Buffalo Wild Wings and Gardner are prepared to start the season off right, with sauce. 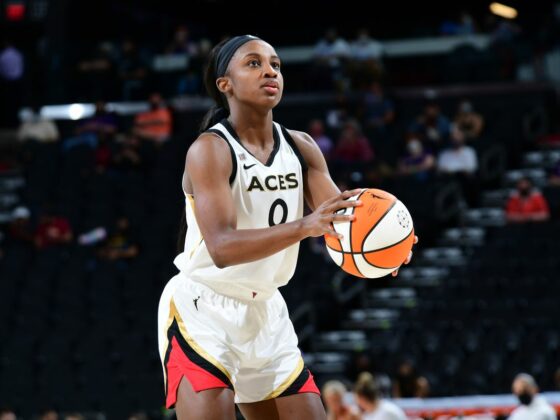 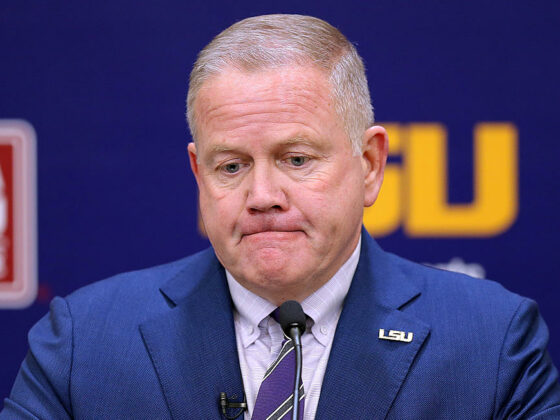