Well, whoever said “it’s likely that no one else will” join the cast of Saturday Night Live before season 45 is just a big ol’ dummy. (It was me, I’m the dummy.) That’s because Variety reported on Thursday that the long-running sketch show will be adding three new featured players for the upcoming season, including the series’ first cast member of East Asian descent.

Chole Fineman, Shane Gillis, and Bowen Yang (pictured above, left to right) are set to join the cast for the upcoming season. The news comes just a couple of weeks after Leslie Jones announced her departure from the show following a 5-year tenure. It also comes just weeks before the season’s September 28th premiere.

This season’s premiere date and the first slate of hosts and musical guests were announced recently. Notably, Woody Harrelson is set to kick things off on the 28th with musical guest Billie Eilish. Phoebe Waller-Bridge, David Harbour, Kristen Stewart, and, amazingly, Eddie Murphy are also set to host an episode this season. 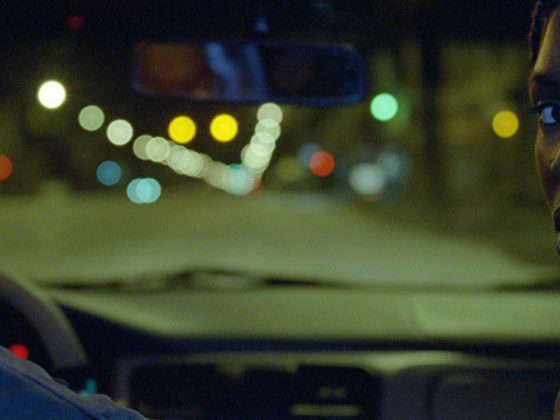 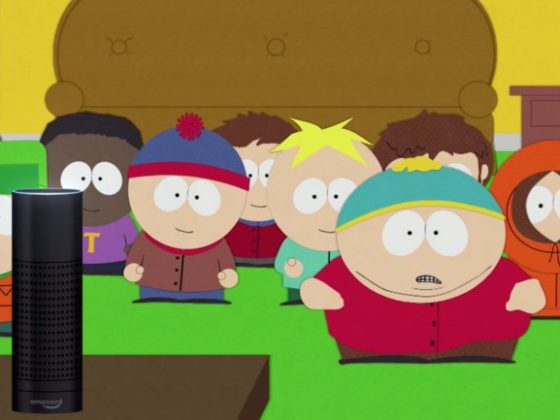 ‘South Park’ Renewed for Another 3 Seasons at Comedy Central