Amidst the growing COVID-19 pandemic, Saturday Night Live has announced that they will postpone their next three shows. The NBC led comedy sketch show films in New York, New York, where local officials have shut down most entertainment venues. In addition, White House officials have urged against gatherings of more than ten people, which would effectively eliminate a live audience.

Saturday Night Live was set to return on March 28, 2020 with actor John Krasinski and Dua Lipa. Krasinski was set to host following the release of his newest film, A Quiet Place II. However, the film’s release has been pushed back indefinitely.

Furthermore, the decision to postpone comes nearly a year to the day after Idris Elba hosted the show. Recently, Elba announced that he tested positive for COVID-19. He is currently self quarantined and is being treated. 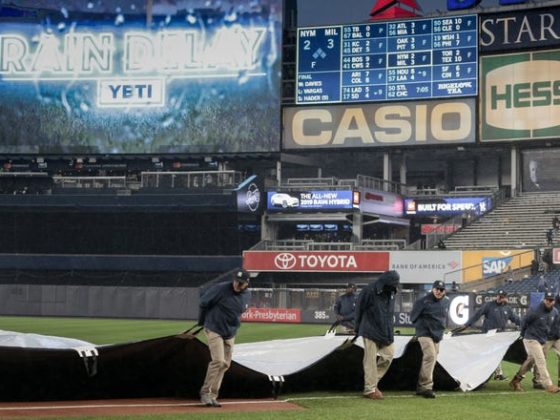 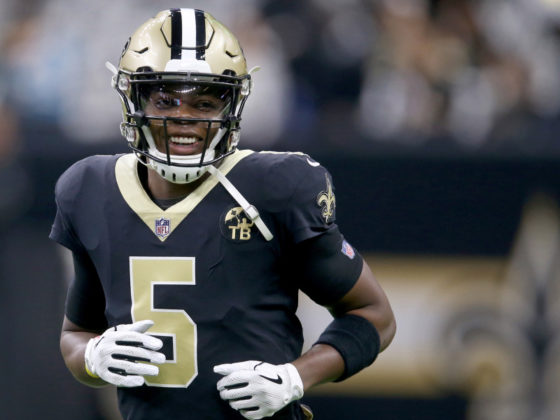