Black Lives Matter activist Sasha Johnson was reportedly shot and badly injured in a shooting that took place over the weekend. The Taking The Initiative Party broke the news on Facebook last Sunday.

“It is with great sadness that we inform you that our own Sasha Johnson has sustained a gunshot wound to her head. She is currently hospitalized and in a critical condition,” the group wrote.

“Let’s all come together and pray for Sasha, pray for her recovery and show our support to her family and loved ones.”

“As far as we are aware, she was at a party,” Imarn Ayton told BBC.

“There was a rival gang that may have heard about someone being in that party that they didn’t feel quite comfortable with or trusted and so they resorted to driving past and shooting into the garden, and one of those shots obviously hit Sasha Johnson.”

“There is nothing to suggest it was a targeted attack,” the police statement reads.

The Metropolitan Police force plans to investigate the incident further and asks anyone with information to come forward. A candlelight gathering was planned to take place on Monday night in honor of Johnson. 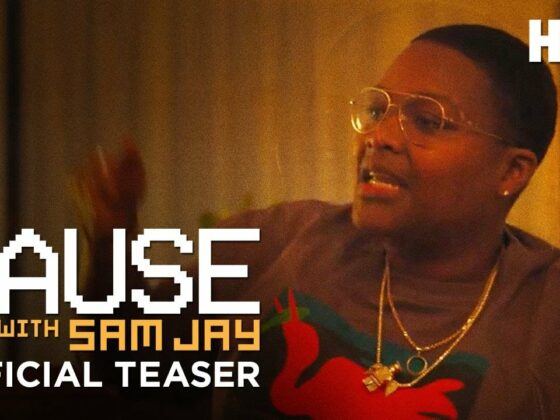 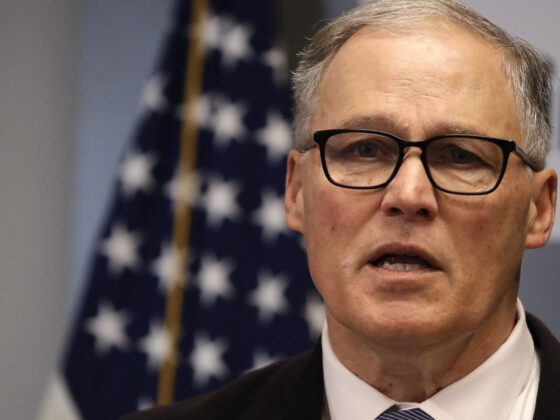