The San Francisco 49ers are under a new regime after handing out lengthy contracts to Kyle Shanahan and John Lynch. I fully expect this pairing to pay off in the long term. Shanahan is a brilliant offensive mind and was the best available head coaching hire this offseason. Lynch also did his part putting together a flawless draft. Well, except for the CJ Beathard pick. Heading into 2017, what can we expect from the San Francisco 49ers as their rebuild is officially underway.

Reuben Foster was take in the first round for a reason. This will likely just be a matter of when. NaVorro Bowman has the middle linebacker job locked up as Malcolm Smith and Ahmad Brooks are also projected starters at this point. The preseason may be the biggest indicator if Foster is feeling good after he reportedly had shoulder troubles. Harold and Armstrong are nice depth pieces.

Mitchell comes over via the Dolphins in free agency. Mitchell, 29, looks to have lost a step as Miami released him in the offseason. After a disappointing 17 tackle season, his job next to DeForest Buckner can be had. Quinton Dial and rookie D.J. Jones will get the first crack at it. Dial has some potential as a former Alabama alum.

Trent Baalke handed Vance McDonald a huge extension before getting canned that was completely unwarranted. McDonald doesn’t have much production, neither does Celek. Paulsen was brought in this offseason but is more of a blocking tight end. Bell and Kittle are young tight ends that need to develop. Kittle was a part of a deep tight end draft class in 2017.

I was not high on Buckner coming into the NFL but I admit I missed this one. Buckner, 23, exploded onto the scene racking up 73 tackles and 6 sacks. Now that Buckner is a full-time defensive tackle, can we expect that kind of production in the middle of the field? If so, Buckner could transform this defense into something special.

This 49ers defensive line has three first round picks across it. Buckner has turned into a stud while Arik Armstead looks like a bust. Thomas reminded me of Michael Bennett heading into the draft process. In year one, look for Thomas to hold up well in the run game and kick inside on sub packages.

Kyle Shanahan makes every running back better, we know this much. Carlos Hyde could be in for a breakout season similar to Alfred Morris when Shanahan was in Washington. If Hyde loses touches, Williams could be the beneficiary. Williams was a favorite of Shany on the draft board and could be that running back sleeper you target. 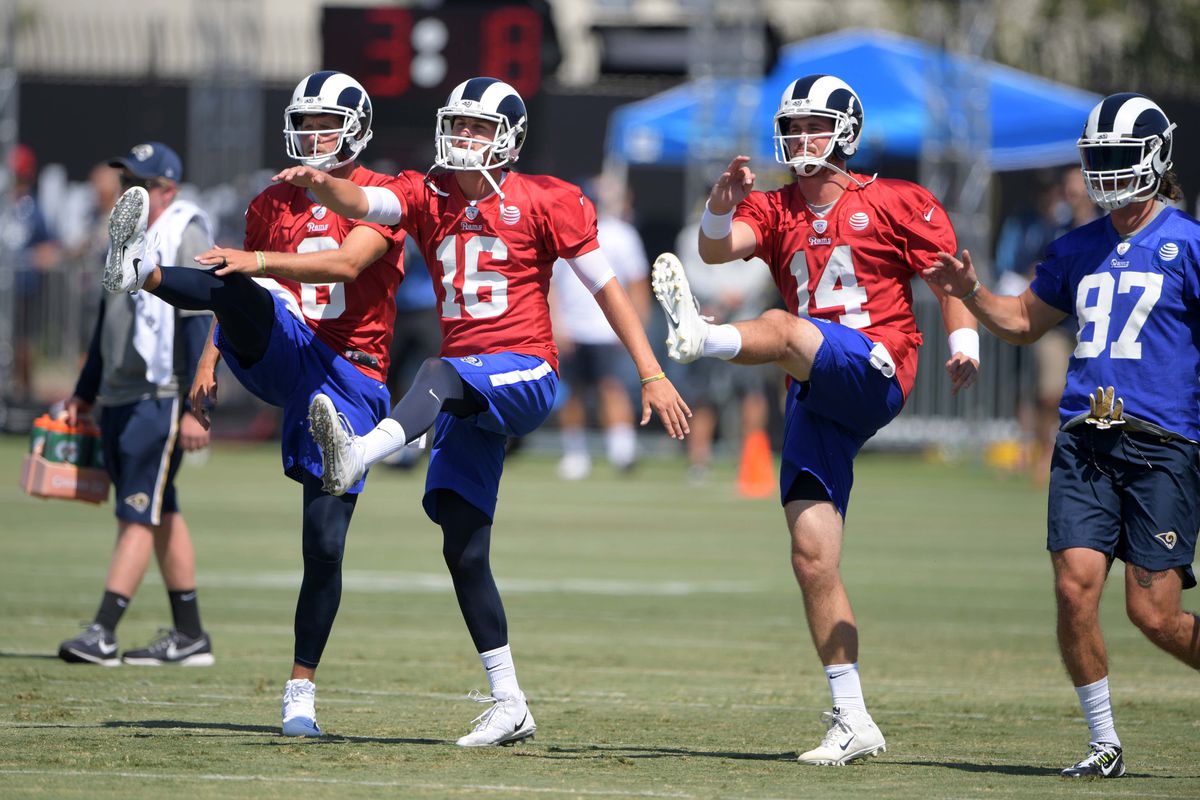 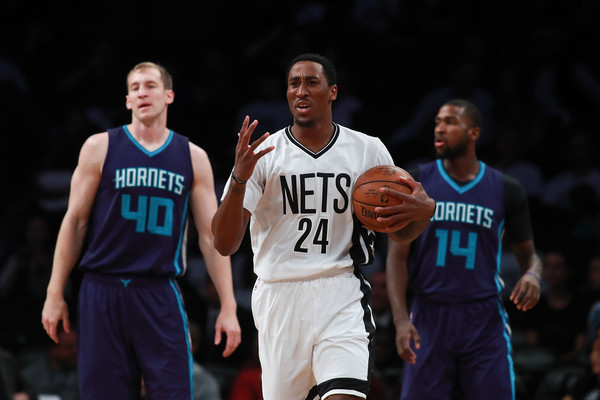