The last time the San Antonio Spurs did not qualify for the playoffs, Tim Duncan was a senior in college, Michael Jordan had the flu, and short shorts were still in vogue. Over the last two-plus decades, San Antonio has won five championships and redefined success in the NBA. They’ve become the gold standard for a professional sports organization.

Some see this iteration of the Spurs as beginning the twilight years of the modern NBA’s most accomplished franchise. The departure of Kawhi Leonard and the aging of Head Coach Gregg Popovich propose a potentially significant change forthcoming. Popovich, who just turned 70, minted a three-year extension with the Spurs in May and just completed his first summer in the lead coaching role with USA Basketball. Both bode as indicators that he hasn’t lost his vigor and passion for the game.

This time last year nearly every pundit was short on the Spurs. And in true Spursian fashion, Popovich took an underwhelming group, elected for an antiquated offensive system, and won 48 games. The Spurs compiled the fifth-best offense last season using a simple recipe: eliminate turnovers and shoot mid-range jumpers like it was the ’90s. The defense, twentieth overall last season, gave up a mediocre 1.11 points per possession.

The Spurs undoubtedly missed Dejounte Murray last season, after he made the All-Defense Second Team in 2017-18. In his absence, a good portion of Murray’s minutes went to back-up guard Patty Mills. Last season, opponents scored 3 points more per 100 possessions when Mills was on the floor than when he sat, per Cleaning the Glass.

It’s easy to blame Mills’ height for the improved opponent offensive efficiency. But, six-foot-tall guards across the league – such as Yogi Ferrel and D.J. Augustin – did not hurt their teams defensively in heavy minutes last season. The more likely catalyst for Mills’ detestable defense was his back-court replacement, Derrick White. White, who improved the Spurs’ defense by 4.3 points per possession when he was on the court, was one of the better defensive guards in the league last season.

The Spurs defensive foibles were also exacerbated when either LaMarcus Aldridge or Marco Belinelli was in the lineup. Aldridge has been a passable defender over the course of his career, maintaining a low foul rate and above-average block percentage in his four years in San Antonio. Bellinelli, on the other hand, has never been known as defensively passable. According to Cleaning the Glass, in the 1,800 minutes Bellinelli played last season, the Spurs’ defensive efficiency nosedived to 115. Bellinelli-featured lineups gave up more offensive rebounds, more foul shots and forced fewer turnovers overall.

Having never posted high traditional defensive numbers, such as blocks and steals, because of his physical limitations…Bellinelli often gambles, resorting to savvy maneuvers that are risky at best:

This season, some of Bellinelli’s minutes will be awarded to Lonnie Walker, the Spurs’ 2018 first-round selection. Walker has shown momentary flashes of brilliance on both ends and shined during Summer League play in July. In two games, Walker averaged 30 points playing 33 minutes per game and shot 58% from the field overall. His defense was eye-catching, both in terms of help rotations and traditional counting stats.

The Spurs are hopeful that he can contribute and remain healthy. Last season, he was often sidelined as a result of a pre-season knee operation to correct a meniscus tear and dealt with knagging injuries to his ankles and feet. Those within the Spurs organization are confident that Walker will continue to build on the success he enjoyed this offseason. While most early prospects don’t contribute to winning at a high level immediately, he has already shown the kind of basketball intelligence the Spurs are famous for identifying early.

The long-term vision is that Walker can start to capture some of the lead offensive minutes allotted to DeMar Derozan. Last season, DeRozan boasted one of the beefiest usage rates in the league. And his effective field-goal percentage was 48.5%, a below-average figure for players at his position, per Cleaning the Glass.

DeRozan has a tendency to rely on the mid-range, his comfort zone. He can go into pilot mode, putting his head down until he is a step inside the arc, and pull up without assessing the situation:

Last season, the Spurs ranked a paltry 29th in effective field-goal percentage in the league. San Antonio’s offensive profile was anomalous in terms of their elected shot distribution. As a team, they took 54% of their shots from the mid-range, roughly 20% more than the second-highest team, per Cleaning the Glass. And yet, when the Spurs did shoot from the outside (just 21% of possessions) they made these shots at a historic rate – 41.4% on all threes, including 52.6% from above the break.

It is difficult to consistently make long-distance shots at an above-average rate in the NBA (the league-wide average 3-point percentage since the 2000-01 season is 36%). This season, the Spurs will either need to replicate their 3-point prowess from last season or develop a more efficient way of scoring from other areas on the floor.

The Spurs shot the league’s fifth-best percentage at the rim last season but also took the fewest attempts. An increase in opportunities inside, either through more off-ball action or an increase in transition frequency, could ameliorate their offensive efficiency. The Spurs have never been keen on pushing the pace in the Popovich era, and last season was no different. The Spurs were 30th in transition frequency while scoring the second-most points per play in the entire league, per Cleaning the Glass. Again, analogous doesn’t begin to define the 2018-19 Spurs offensive profile.

But all of this data is irrelevant if the Spurs continue to do what they have done year after year. So-called pundits and fans alike will continue to rebuke whatever unconventional model the Spurs elect to implement this season. And once again, we may be staring at the San Antonio Spurs in the opening round of the playoffs.

San Antonio will need to compile a strong home record and amass some unexpected victories on the road early in the season. In the first two months of the season, the Spurs play the Clippers, Lakers, and Blazers twice apiece. These will be key matchups to better understand the system and strategy Popovich has elected for the 2019-20 season.

Ultimately, the Spurs will need to compile a better record than half of the Rockets, Blazers, Mavericks, Warriors, Pelicans, and Kings tier. The West is absolutely brutal this season – any major injury or slump can shift the postseason landscape. If the Spurs can remain in contention until the All-Star break – when underperformers start to lose intentionally – they can collect easy wins through the home stretch.

Last season the Spurs proved they can keep their postseason streak alive even with a major overhaul to the lineup. Another year of continuity bodes well for continued success this season. Until proven otherwise, the San Antonio Spurs are a smart pick to qualify for the postseason.

And if Popovich is still at the helm, there are few teams that can guarantee the same level of success. 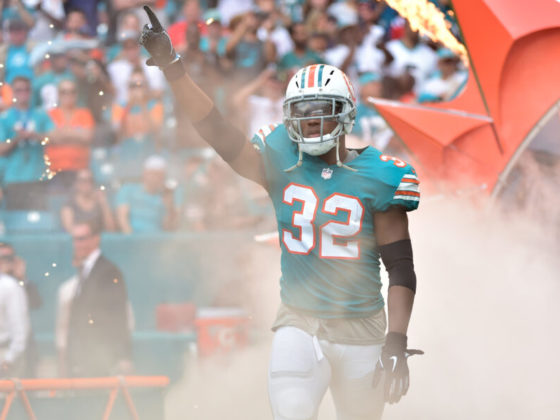 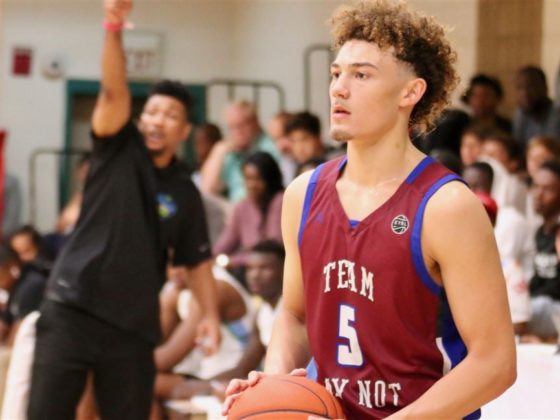