Some sports figures transcend not only their peers but common sense itself. LeBron James did it yearly with the Cavaliers, Bill Bellichek has done it for decades with the Patriots, and Gregg Popovich continues to do it with the San Antonio Spurs. No matter what the obvious says about Pop’s teams, whether they are too old, too slow, or simply not good; he has always produced a good product.

This year’s Spurs roster now situates itself beside the final description and closely near the other two as well. On paper, this team does not seem suited to land in the brutally competitive Western Conference playoffs. Too many mid to low-level players populate the roster while the stars have very noticeable flaws. Alas, this likely will not matter, and the Spurs will out execute opposing teams by winning with wit instead of talent. Figuring out how and why this will occur is close to impossible, but also proves too alluring to pass up.

The two stars on the roster are clearly the easiest argument for understandable success. DeMar DeRozan and LaMarcus Aldridge have accumulated 10 All-Star appearances, 7 All-NBA selections, and 116 playoff games combined throughout their careers. Their excellence also usually displays itself in similar ways. Their shooting is nearly identical. 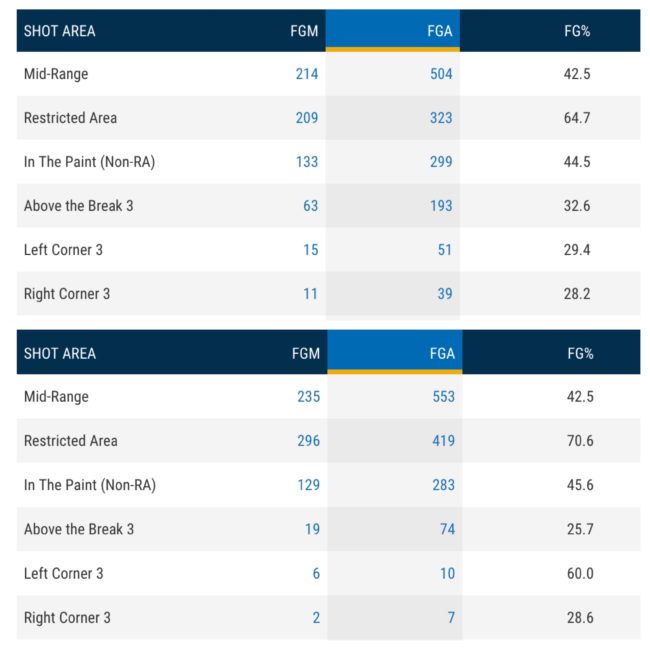 Labeling whose stats those specifically belong to would be the logical next step, but it seems pointless. Both of these stars eat in the mid-range, they don’t shoot from three particularly well, and they get to the bucket at a respectable efficiency. This is not an ideal way to win games anymore, especially because both players enjoy posting up to get their mid-rangers off, but it does not mean it cannot work. Sometimes being contrarian works.

Last season the San Antonio Spurs took the most field goals from 10 to 16 feet in the NBA. 14.3% of their attempts were from this distance, and yet they still won 47 games. They now will likely shoot even more (or a similar amount of) mid-range jumpers than they did last season.

The important reason they were able to remain successful despite feasting on a usually unhealthy amount of threes is that they kept the pace slow. They were the third slowest team in the league last season, and this was not on accident like it was for the teams around them. Three-pointers have been increasing as the pace has in the NBA. That is because the value of a three-pointer goes up as the attempts do. If two teams both make one basket but one hits a three and the other hits a two, they are only separated by one point. If two teams make 15 shots but one hits all threes and the other hits all twos, they are then separated by 15 points.

The San Antonio Spurs need to keep the pace low to lessen the number of threes their opponents can take, and thus, can make. This also means they need to be adept defensively. They were able to be the third best defense in the league last year, and Pop will again need to work his magic on DeRozan as he did for Dejounte Murray and Aldridge. DeRozan will need to be defensively sound for this team to compete because the rest of the roster is not all that appealing.

The three-point shooting will rely on journeymen like Patty Mills, Marco Belinelli, and youngster Bryn Forbes. But none of those three offer much more than shooting. Murray has become an elite young defender but he can not shoot, and that is no hyperbole. Suddenly a lot rides on Quincy Pondexter being able to be the player he was before his extended injury, and Pau Gasol will again be asked to do far too much. The recipe just doesn’t make a good meal.

The stars will need to carry this team, and so will coaching. If Popovich is able to transform DeRozan into a competent defender and keep the pace slow, the San Antonio Spurs will likely find themselves in the playoffs once more. Despite what common sense says, this team could not only do much better than they appear capable of doing but do so in a way that is completely counterintuitive to what is known about basketball in 2018. Pop again figuring it out and using what he has – instead of searching for something he doesn’t – will be the key. He’s done it before, and he could do it again. 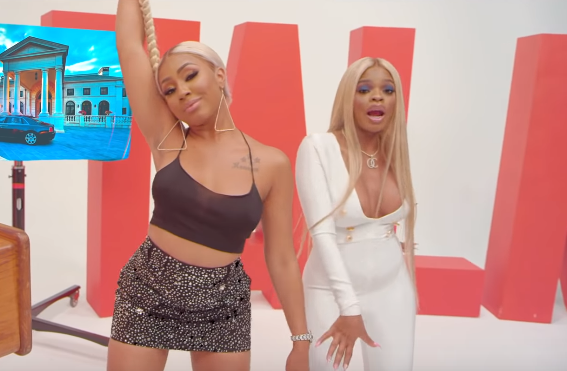 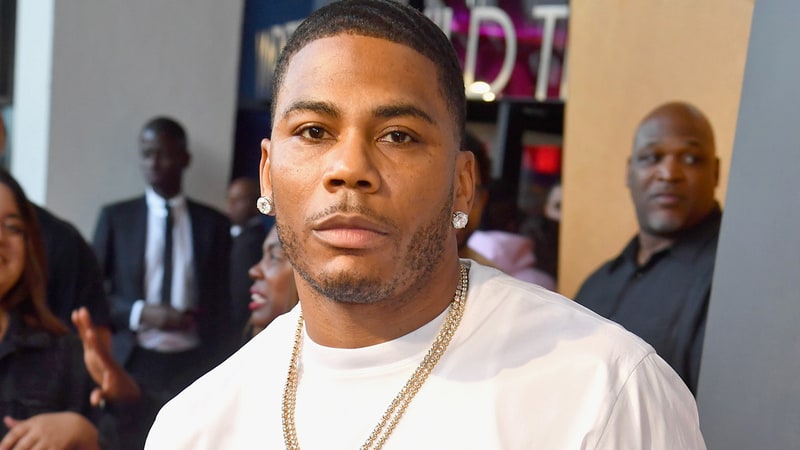