After yet another solid season came to an end with a tough loss in the playoffs, the New Orleans Saints have quietly had a productive offseason. They’ve added tested weapons on both sides of the ball and will now welcome in another option out of the backfield. The team announced Friday that they have agreed to a deal with free-agent running back Ty Montgomery. Montgomery has spent five seasons in the league with three different teams.

Following a four-year collegiate career at Stanford, Montgomery was selected with the 94th overall pick in the 2015 NFL Draft. Montgomery came out of the draft as a wide receiver with some slot ability but transitioned to running back in his sophomore season with the Green Bay Packers. The experiment worked for just over a couple of seasons until he joined the Baltimore Ravens in 2018.

Montgomery would appear in six games for the Ravens in which he ran the ball 15 times and reeled in 10 receptions. Montgomery spent this past season with the New York Jets but wasn’t very involved in their rotation with Le’Veon Bell dominating touches.

It could be the same story for Montgomery in New Orleans, as Alvin Kamara and Latavius Murray already get most of the work out of the backfield. If Montgomery does end up making the final roster for New Orleans though, we could see specific packages catered to his skill set. Sean Payton has done that in the past with positionless players such as Taysom Hill so if there’s any time for Montgomery to get his career back on track, now could be his best opportunity. 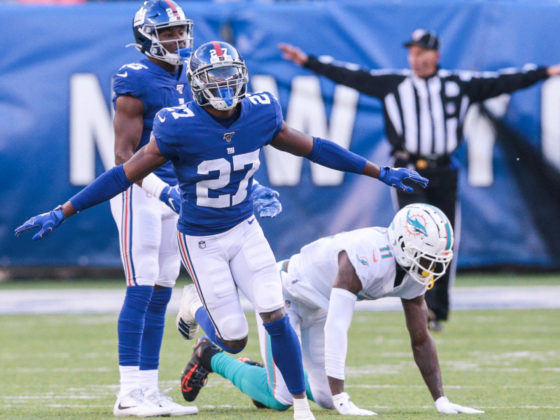 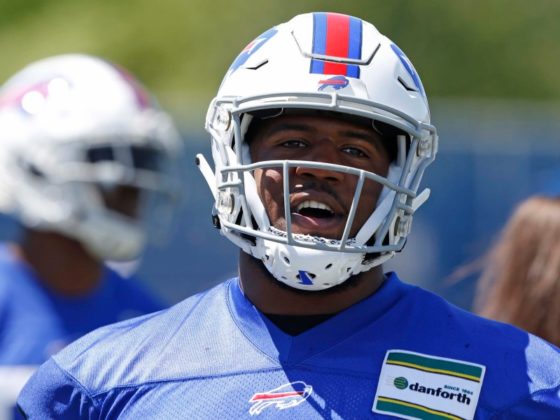