New Orleans Saints’ running back Mark Ingram has been suspended for the first four game of the 2018 NFL regular season. This comes after a reported violation of the leagues PED policy. NFL Networks Ian Rapoport tweeted that this may have been coming for some time.

#Saints RB Mark Ingram hasn’t been around the facility during conditioning and he won’t be around for OTAs, source says. This is also why New Orleans hasn’t shopped him. The looming suspension, which has been hanging over him for several weeks.

Four games is the norm for a first-time violation and Mark Ingram will probably accept this ruling after the report it had been coming for some time. Ingram will be allowed to attend Saints offseason workout as well as camp and the preseason but no practices or games for the first four weeks of the year.

Last year Ingram was a cog in the Saints offense collecting 230 carries for 1,124 yards and 12 touchdowns both career highs. He even helped out Drew Brees in the passing game adding 58 catches for 416 yards.

Ingram will miss home games against the Tampa Bay Buccaneers and  Cleveland Browns as well as visits to the Giants and the Falcons leaving him out of two divisional matchups. This leaves the team to lean on offensive ROTY Alvin Kamara and rookie Boston Scott.

We’ll see if the Saints can keep up their potent running attack with Ingram on the sidelines for the start of the year. Ingram will look to make his debut in early October against the Washington Redskins. 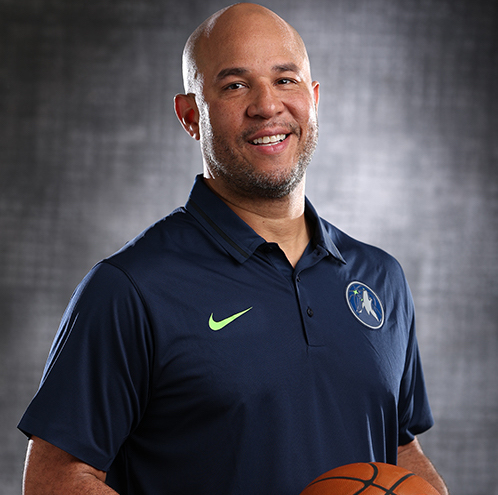 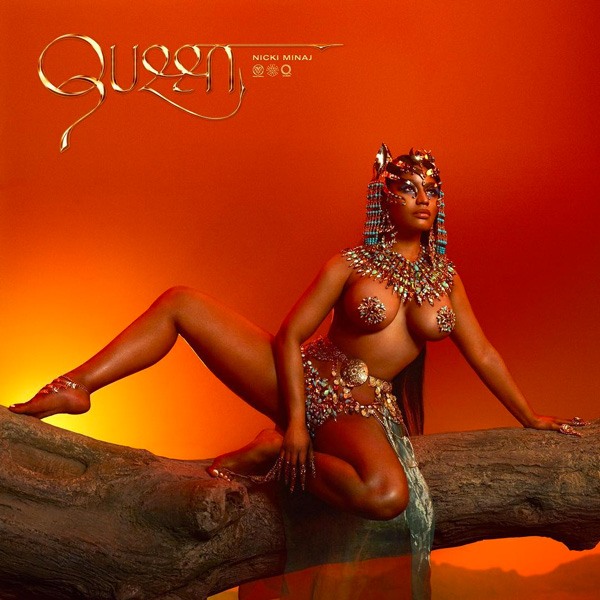