As one of the premier NFL teams over the past decade or so, there are multiple elements that factor into the consistency and greatness of the New Orleans Saints. While it starts with the front office, the Saints also feature one of the game’s best offensive minds in head coach Sean Payton, and they plan to keep him around for a while.

According to Fox Sports’ Jay Glazer, the Saints and Payton have agreed to a five-year contract extension. Payton first became the head coach for New Orleans in 2006.

Scoopage: Saints and Sean Payton have agreed on a new 5-year extension. #breakingnews Payton loves the city, city loves him. He’s w them for half a decade @NFLonFOX

A move that should surprise virtually no one, Sean Payton is now locked into coaching New Orleans for at least the next half-decade. Payton has been incredible since joining New Orleans, compiling a 193-119 record and leading the Saints to a Super Bowl victory in 2009. The Saints have advanced to the postseason seven times under Payton and played in three NFC Championships.

Payton has formed special chemistry with All-Pro QB Drew Brees and it’s translated right onto the field as one of the best offenses in the entire league. Payton and Brees have found a surefire blueprint to offensive success and tools such as Alvin Kamara and Michael Thomas only make their team that much more dangerous.

Many believe the Saints should’ve been in the Super Bowl the past two seasons but their hopes were cut both short times. First, it was Case Keenum and the Minneapolis Miracle that ended their season in 2017 then a blown pass interference call in the NFC Championship last season against the LA Rams cost them a ticket to the Super Bowl.

However, Payton and the Saints are always up there at the end of the season and 2019 should be no different. As long as Brees’ thumb injury isn’t anything too serious, there’s no reason to believe the Saints won’t be right there again in January. 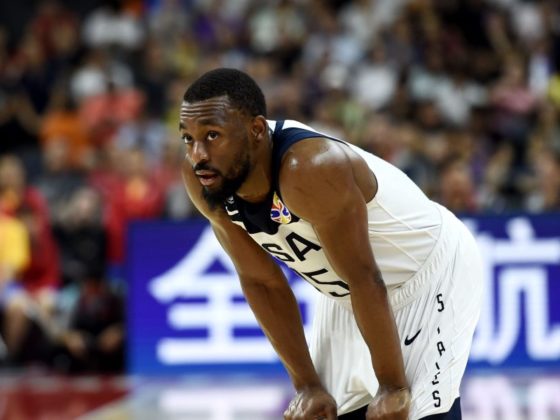 Kobe Bryant Says Team USA’s Dominance is Over: ‘The Rest of The World Has Been Caught Up’ 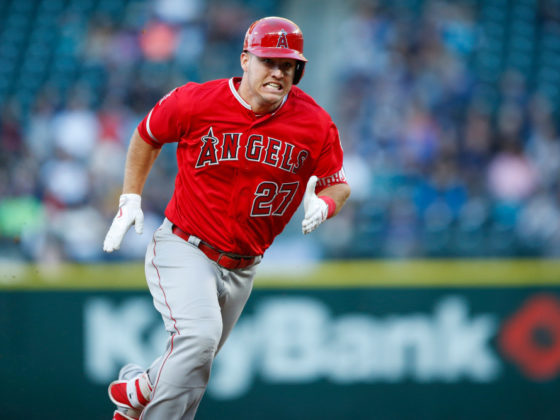