Saint Jhn is one of the fastest rising artists in music today. Having established himself as a songwriter, he broke through as a solo artist with “3 Below” in 2017. Since then, he’s made his way with hits like “Roses” and collaborations with Lil’ Uzi Vert.

This week, Saint Jhn’s career leveled up in a new way. He earned his first Grammy nomination for “Best Remix Recording.” As one would expect, he was incredibly excited about the news.

“They just told me I got nominated for a Grammy. I won’t post a pic of what I’m doing right now but just know it’s legendary,” he tweeted.

Capping off an incredible week, he has delivered some new music. This time around, he linked up with Kanye West for “Smack DVD.” This is the second collaboration from the duo this month. The two previously worked on “Pray For Me” from Saint Jhn’s new album, While The World Was Burning.

Check out “Smack DVD” and be sure to listen to While The World Was Burning. 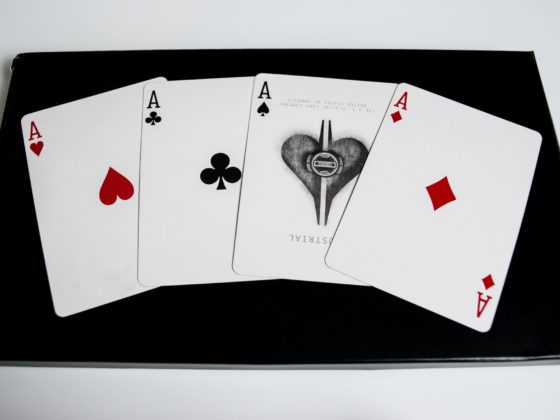 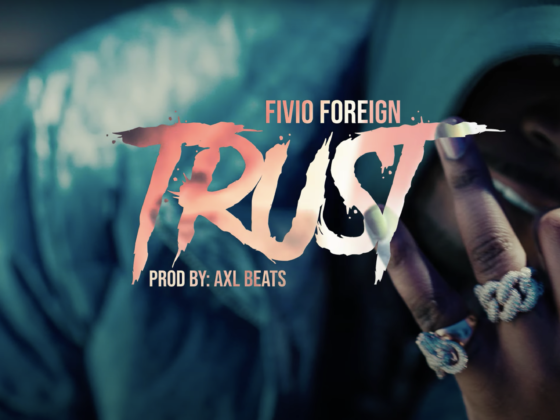