The rapper’s quick rise to fame comes from 2018 viral hit song Bloxk Party.  During an interview with Metro Times, Sada Baby describes how a mutual respect from fellow Detroit rapper Tee Grizzley lead to the rappers working together.

It happened organically. We didn’t know each other at all, we just had that mutual respect for each other. It just made sense. He wanted to grab somebody out the city and now that he had the opportunity and the connections, we knew we was going to make it happen a year before it happened. We just wasn’t talking about it publicly. 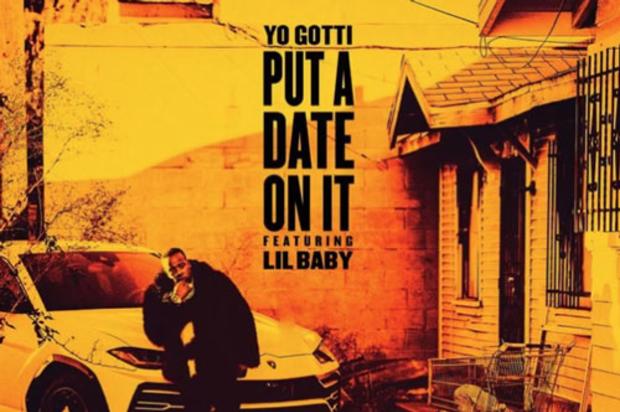 New Music: Yo Gotti- Put A Date On It (Feat Lil Baby) 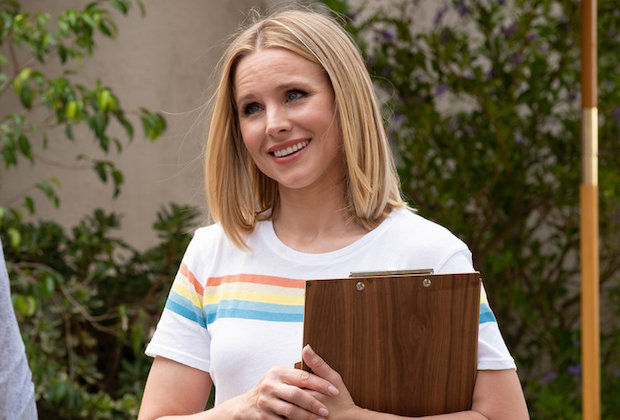 Eleanor Steps Up This Week On ‘The Good Place’ 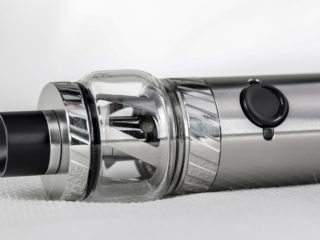 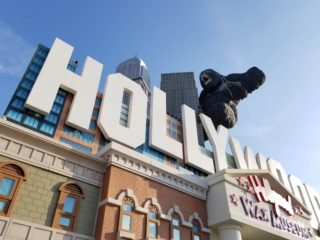 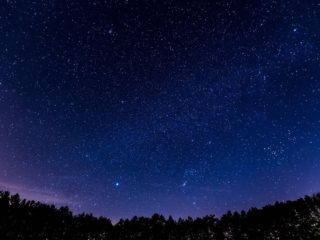 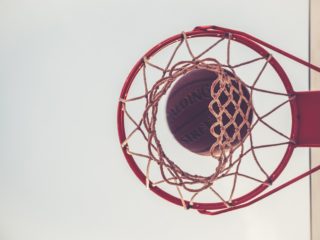 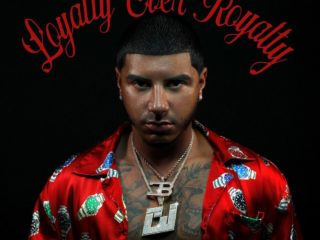