The Sacramento Kings have reached an agreement on a four-year deal with Warriors assistant Mike Brown to become the next head coach of the franchise, according to Adrian Wojnarowski from ESPN.

The Sacramento Kings have agreed with Golden State assistant Mike Brown on a four-year contract to become the franchise’s next coach, sources tell ESPN.

Brown will succeed Alvin Gentry, who finished the season as the interim head coach. In the current season, the Kings finished in the twelfth seed of the Western Conference with a 30-52 record which extended the team’s playoff absence to 16 consecutive seasons.

His priority for the upcoming campaign will be to end the drought and qualify the franchise for the postseason.

In the last few years, Brown has worked on a championship-level team as an assistant for Steve Kerr with the Golden State Warriors. He also coached the Nigerian national team in the Tokyo Olympics.

In his previous experience as head coach, Brown was in charge of the Cleveland Cavaliers during LeBron James’ first trip to the NBA Finals in 2007. He also won the Coach of the Year Award in the 2008-09 season as the Cavs finished with the best record in the league. 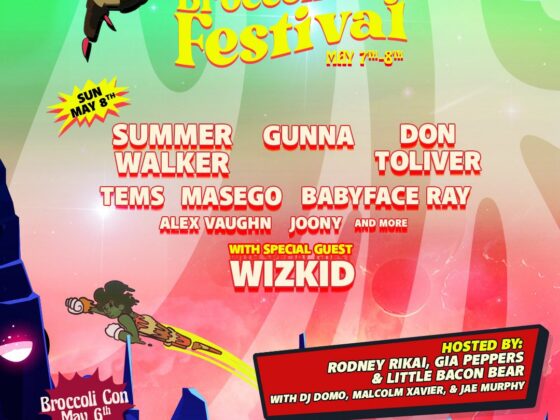 Days In The District: Your Complete Guide To Day Two Of The 2022 Broccoli City Festival 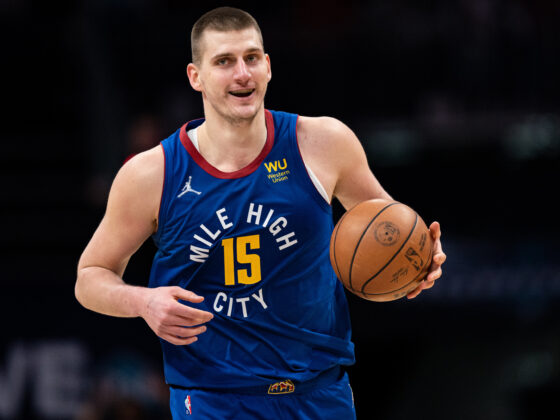