The Sacramento Kings of 2018-19 were a sneaky, fun surprise. Expected to be terrible, the Kings won 39 games, good for the ninth in a vicious Western Conference, one spot out of making the playoffs – albeit a far-away nine games from the eighth seed.

This season, the West is even tougher, with Kawhi Leonard baring his fangs alongside Paul George in Los Angeles, across town from LeBron James, who now has reason to care, and Anthony Davis, who won’t sit out a majority of the season in protest now that he’s where he wanted to be.

It’s not just L.A. The conference is legitimately packed with talent. Only two teams in the West should be bad this season: The Memphis Grizzlies and Phoenix Suns. And they even both have some intriguing talent.

So, with 13 solid, good or great in-conference foes standing in their way, the Kings will look to qualify for the postseason for the first time in 14 years.

They could do it.

It feels unfair – even though it isn’t – to say that. This is a team with an exciting young star-in-the-making in De’Aaron Fox, another titillating young talent in Marvin Bagley III, an elite shooter in Buddy Hield and a sweet-shooting, playmaking guard in Bogdan Bogdanovic.

That’s a great nucleus. And it’s surrounded by an impressive, and deep, supporting cast. Dewayne Dedmon is among a very short list of centers who can consistently and effectively shoot the 3, protect the rim and move well on defense. Harrison Barnes is overpaid and tries to do too much, but with the right mindset can be an effective role player. Cory Joseph is a capable backup point guard. Trevor Ariza is aging quickly but is still a fairly effective 3-and-D wing. Nemanja Bjelica is an elite outside shooter. One of Richaun Holmes and Harry Giles probably will establish themselves as the backup center – and each can capably fill that role.

The Kings will probably trot out a starting five of Fox, Hield, Barnes, Bagley and Dedmon. With Bogdan Bogdanovic either being the sixth man or slipping into the starting lineup. That’s a really exciting six dudes that are either very good or a couple of years away from being very good. Fox is a dynamic guard who’s a defensive menace and a blur in transition. Hield is one of the best shooters on the planet. Barnes, if he accepts a tertiary role (a pretty large “if”), can be a decent spot-up shooter and defender. Bagley and Dedmon form a versatile, mobile frontcourt and Bogdanovic is fresh off an impressive summer in the FIBA World Cup and coming off a career year.

The primary question mark for this team, aside from youth, is shooting. Dedmon is a really good shooter. Hield is a phenomenal shooter. Barnes shot a career-high 40.8% from deep last season as a King (albeit in only 28 games).

Fox shot a better-than-expected 37.1% on 2.9 attempts per game. If he can sustain that, or even improve it a bit, that will be huge for the Kings. If Bagley, who shot a subpar 31.3% on only 1.5 3-point attempts per game last season, can become a reliable shooter, that will change everything for the Kings, and will unlock true five-out possibilities.

The Kings also will need to improve their defense. As he will with the spacing, Dedmon should do wonders for the defense. He’s a much better and mobile help defender than any center on the roster last season. Fox is a great point-of-attack defender, Barnes is pretty good when he tries, and Ariza can help for stretches in crunch time, if he’s called on to do so. But Bagley hasn’t shown he can be better than bad on that end of the floor, and Hield is OK but not great.

The Sacramento Kings are fun. They’re good. They’re deep. They’re mobile. They have spacing. Put those together, and you get a playoff team. Well, usually. But this Western Conference might be the best conference basketball has ever seen. Six playoff spots almost certainly will be occupied by the Clippers, Lakers, Rockets, Trail Blazers, Nuggets and Jazz. That leaves two spots for the Warriors, Spurs, Kings, Pelicans and Mavericks to fight over. It’s difficult to say the Kings are even a favorite among that group.

This is an absolutely brutal time to be a good-not-great Western Conference team, and that’s what the Kings probably will be. There is a slight chance they are a great team, and if the stars align – which means Fox and especially Bagley take leaps as shooters, Barnes accepts his role and continues his perimeter shooting from a season ago, the defense jumps into the upper half of the league and Dedmon is far better than the public realizes (oh wait, that one’s true), the Kings might be a lock for the playoffs. If one or two of those things happen, they’ll have a legitimate shot at it.

The Sacramento Kings were fun last season, for the first time in a disturbingly long time. They’ll be even more fun this season. Playoffs or not, the fans have to be loving watching Kings basketball. 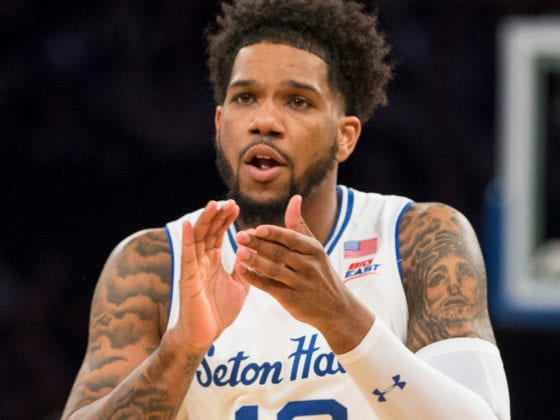 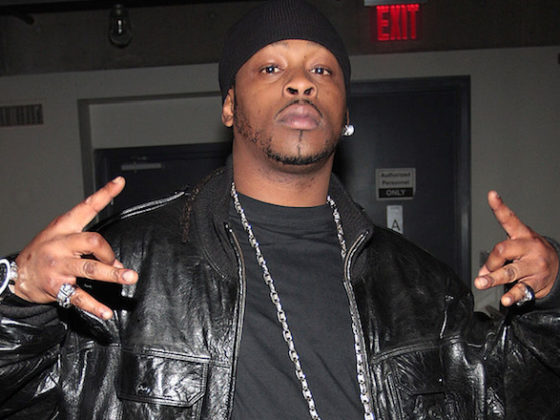