Dragon’s Lair centers around a knight named Dirk The Daring. He must save Princess Daphne from an evil dragon known as Singe and a wizard named Mordroc.

This is the fourth major project that Reynolds has been tied to. He is currently set to star aside Samuel L. Jackson and Salma Hayek in The Hitman’s Wife’s Bodyguard. He’s also set to appear in DreamWorks’ The Croods 2. Most relevant to this picture, Reynolds is set to star in the video game inspired film, Free Guy. It was originally scheduled to be released in July, but may be pushed back. 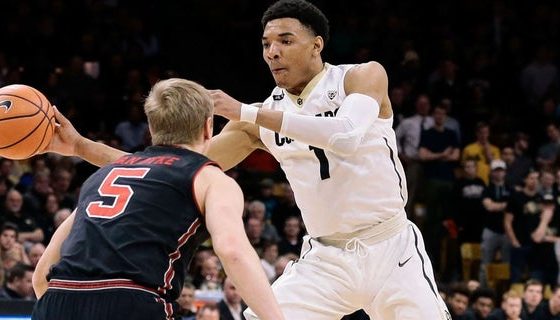