Ryan Michael Reavis, one of three people charged in connection to the death of Mac Miller, has been sentenced to 11 years in prison. According to multiple reports, Reavis has been accused of delivering a number of illicit substances to Mac Miller in September 2018. Ultimately, it was determined that these substances included a lethal combination of fentanyl, cocaine and alcohol that led to his death.

Prior to his Monday’s court preceedings, Reavis had asked U.S. District Judge Otis D. Wright II for a shorter sentence of five years. His defense team attempted to argue that Reavis was “a heroin and opioid addict who delivered drugs [to Mac Miller in order] to support his own addiction.”

“He was not a supplier or an importer, nor was he connected to any larger criminal conspiracy,” Reavis’ defense team stated, according to Variety.

“My life went dark the moment Malcolm left his world. Malcolm was my person, more than a son. We had a bond and kinship that was deep and special and irreplaceable. We spoke nearly every day about everything – his life, plans, music, dreams,” the statement read, according to Rolling Stone.

“He would never knowingly take a pill with fentanyl, ever. He wanted to live and was excited about the future. The hole in my heart will always be there.”

Reavis is the second person to be sentenced in connection to Miller’s death. Previously, Stephen Andrew Walter admitted to supplying Reavis with the fentanyl that Mac Miller received. Ultimately, Walter accepted a plea deal that is attached to a 17-year prison sentence. The third defendant, Cameron James Pettit, has not yet been sentenced. 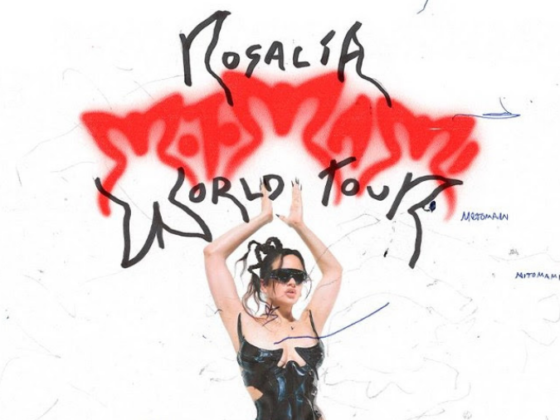 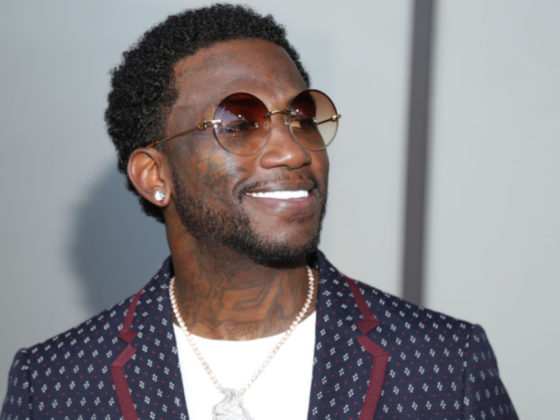