On Saturday evening, Ryan Garcia cemented himself as one of the most talented fighters in the lightweight division. Through five rounds, Garcia put his opponent, Javier Fortuna, down twice as he used his speed and power to dominate the former champion. In the sixth round, Garcia completed his dominant performance by using his right hand to walk Fortuna into a left hook. With 27 seconds left in the sixth round, Fortuna failed to beat the count and the referee stopped the fight. Immediately after the bout came to a close, several figures around the boxing community chimed in with their thoughts.

That’s that “whipping” type of power I be talking about!! Good outing by KingRy. #GarciaFortuna

The sky is the limit for Ryan Garcia as he enters the next chapter of his emerging career. Following his knockout win, Garcia told DAZN’s Chris Mannix that he’d like to fight Gervonta “Tank” Davis in the near future. “I’m not going back down to 135lbs for nothing, but I will fight Tank next at 140lbs. I’m gonna record all the negotiations so you can’t say I’m ducking. That fight’s gonna give me the respect I deserve,” Ryan Garcia said. As expected, the idea of a fight between the two stars has gotten the people going.

See y’all the end of the year..#TheONE

Completely agree with you @SIChrisMannix.. Totally! Boxing fans everywhere should want to see this fight. Not throwing any shade on Haney or Teofimo — because we should all want to see them too — but it’s time for @RyanGarcia vs @Gervontaa, Damnit! It’s Time!!! https://t.co/1jjBx1syBm 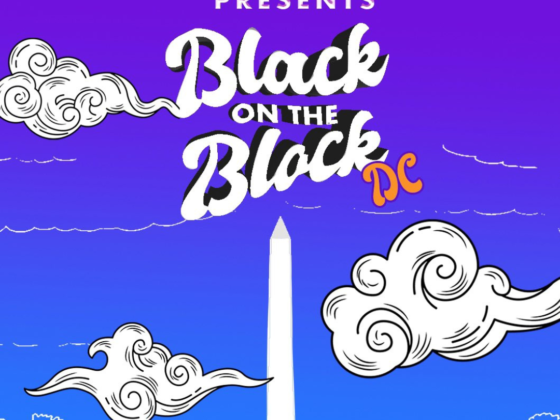 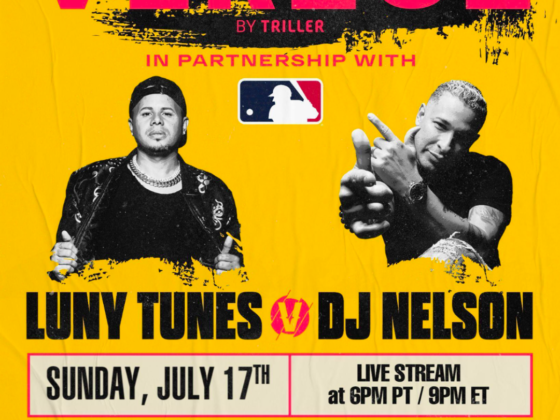