The American throwing record books were rewritten in the opening weekend of the US Olympic Trials. Ryan Crouser, the towering shot putter, threw a World Record in the shot put. The WR has long been a goal for Crouser who was third on the all-time list prior to Friday. Then over in hammer throw, Rudy Winkler tossed an American Record. The two will look to take gold when they arrive in Tokyo.

Crouser got things going to open the Trials. The shot put final was on Friday night, the opening night of the meet. The United States is absolutely stacked in the shot put, both nationally and internationally. However, no one in the last 31 years has been able to take down the world record in the event. It was older than Crouser himself. The previous record, 21.12m (75 ft 10 in) was set by Randy Barnes in 1990. The American, Barnes, held the record all the way until Friday.

Crouser was followed by a talented field of throwers. He will be joined in Tokyo by Joe Kovacs and Payton Otterdahl. He outthrew Kovacs by over a meter and Otterdahl by about 1.5m. The three of them have a real shot at sweeping the Olympic medals. The United States took the top-2 spots in 2016 with Crouser and Kovacs. Crouser set the Olympic Record then of 22.52m.

In the hammer throw, there wasn’t a world record, but an American Record set by the young Rudy Winkler. Winkler has been at the top of the American hammer scene for quite some time now and isn’t showing signs of slowing down.

The record was just about as old as the one Crouser broke. The American hammer throw record stood for over 25 years, but Winkler didn’t have any trouble breaking Lance Deal’s best from 1996. On the second throw of the final, Winkler tossed his 82.71m mark and threw his hands up in celebration. For Americans, that’s 271 feet and 4 inches. His technique, power, and form all coalesce into quick, smooth throws that are so much fun to watch. Daniel Haugh and Alex Young will join Winkler in Tokyo.

The Americans are in a great position heading into Tokyo. Especially in these two throwing events. Winkler could medal and the duo of Crouser and Kovacs in the shot put will be a force to be reckoned with. The Olympic Trials continue and there are so many more great events to watch and cheer along. 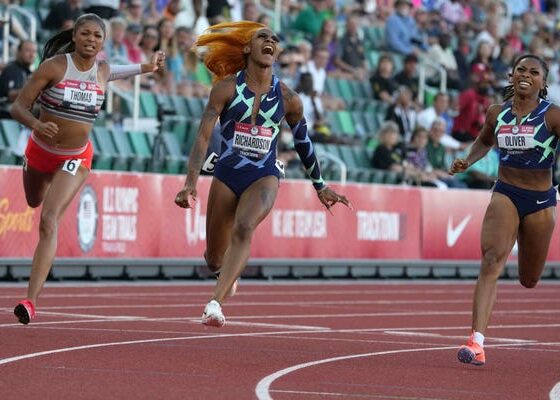 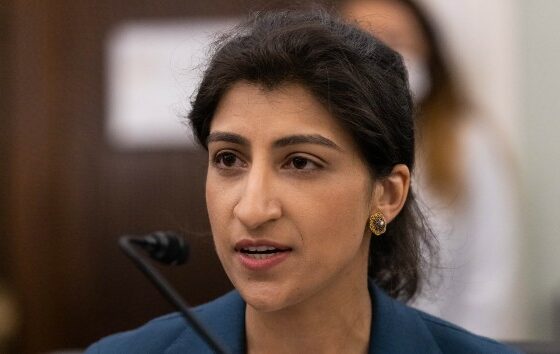