Yesterday, Marvel released the highly-anticipated full-length trailer for the forthcoming film, Black Panther: Wakanda Forever. The short, yet action-packed trailer offered a look at Letitia Wright, Angela Bassett, Winston Duke and many of the other stars from the first film who made their way back for the sequel. Tragically, the film was missing one key actor from the original film — Chadwick Boseman.

Chadwick Boseman, who played T’Challa in the 2018 film, passed away due to colon cancer in August 2020. Few knew about his diagnosis prior to his death and his passing at 43 years old shook up many of his colleagues, including director Ryan Coogler. During a recent interview with Entertainment Weekly, Coogler revealed that he nearly quit filmmaking after Boseman passed away.

“I was at a point when I was like, ‘I’m walking away from this business,’” Coogler explained.

“I didn’t know if I could make another movie period [or] another Black Panther movie, because it hurt a lot. I was like, ‘Man, how could I open myself up to feeling like this again?’”

Coogler was shaken up by the death of his colleague and friend, but has been able to push through and continue with his career. Not only is he the director of Black Panther: Wakanda Forever, but he is also the producer of Creed III, Underrated, Bitter Root and Wrong Answer. Through it all, he continues to honor his late friend. Leading up to the trailer’s release, Coogler, Kevin Feige have explained that Black Panther: Wakanda Forever will honor Boseman’s life and legacy.

“The confidence that Ryan [Coogler] felt that he heard Chadwick just give him that gentle push forward, to continue. And the way that Ryan would express that it was bigger than all of us, and Chad would have wanted us to continue,” Letitia Wright said, per Comic Book.

“I can’t wait for you guys to see the film and how we honored Chad in a beautiful way.”

The world will have an opportunity to see Black Panther: Wakanda Forever on November 11, 2022. Check out the trailer below. 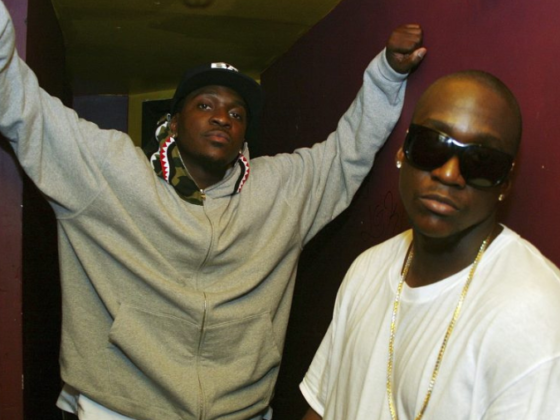 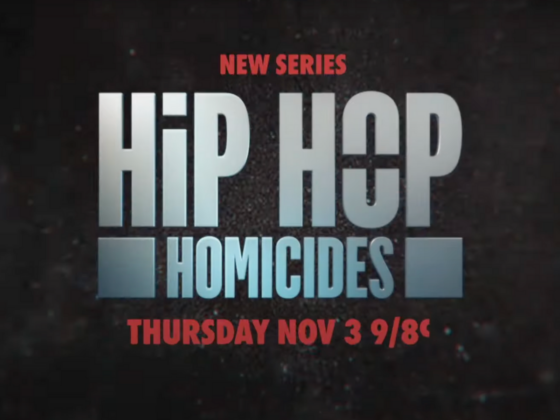