Disney CEO Bob Iger has revealed that director Ryan Coogler has began working on the script for the highly anticipated film, Black Panther 2. Iger revealed the news during an in-depth interview with the Wall Street Journal this week.

He stated that Coogler is “just beginning the process of outlining the story.”

After revealing that tidbit, Iger strayed away from giving away any more details about the sequel. However, Iger has been extremely open as of late about other aspects of Disney’s business.

During his most recent media run for his newly released book, Iger has touched on a possible run for President, letting go of Roseanne Barr and more. Most notably, he discussed the ongoing MCU and Spider-Man situation.

Iger explained to Jimmy Kimmel that Tom Holland was the driving force behind keeping Spider-Man in the MCU for the time being.

He explained, “Tom reached out to folks who work for me and said, ‘Could I please have Bob’s email address or phone number?’ Of course I’m very protected so they were very careful. And I said, ‘Sure, have him contact me.’ And he did, we spoke. And he basically made it… he cried on the phone.”

After that conversation, Iger felt compelled to reach out to Sony and find a middle ground that would allow Spider-Man to stay in the MCU. Luckily, Disney and Sony came to a solution that made both the fans and Tom fans happy. 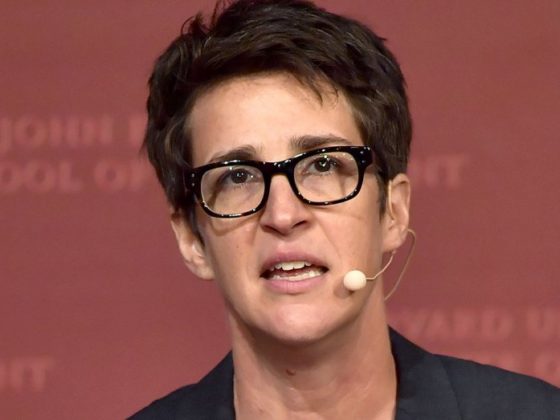