Rusten Sheskey has reportedly returned to the Kenosha Police Department after shooting Jacob Blake Jr. several times in August. The shooting left Jacob Blake Jr. paralyzed from the waist down and Sheskey was placed on administrative leave. After an independent investigation, the body responsible for reviewing the matter found Sheskey “to have been acting within policy and will not be subjected to discipline.”

“Although this incident has been reviewed at multiple levels, I understand that some will not be pleased with the outcome; however, given the facts, it was the only lawful and appropriate decision to be made,” Kenosha Police Chief Daniel Miskinis stated.

It is unlikely that Sheskey and the other officers involved in the August 23, 2020 shooting. If charges were to be filed, Kenosha County District Attorney Michael Graveley believes that the officers would have a “strong case” for self-defense.

“If you don’t believe you can prove a case beyond a reasonable doubt, you have an ethical obligation not to issue charges,” Graveley said.

These developments come as the nation reels from the police killing of Daunte Wright, a traffic stop involving Caron Nazario and the ongoing trial of Derek Chauvin. 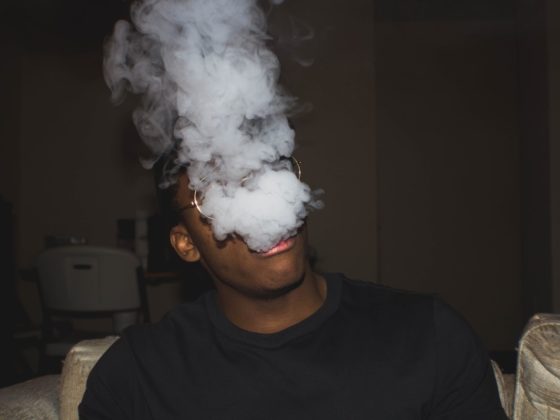 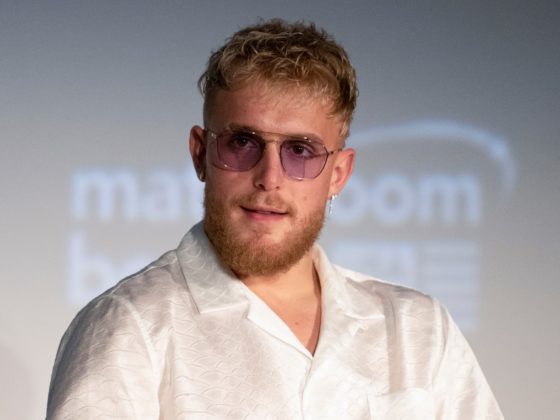 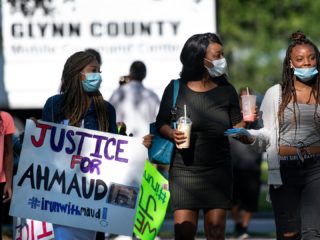 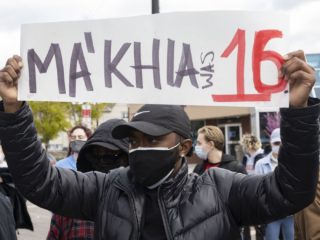 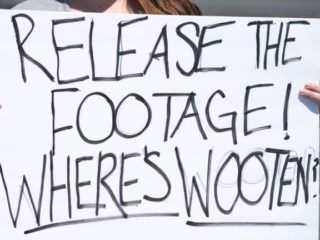 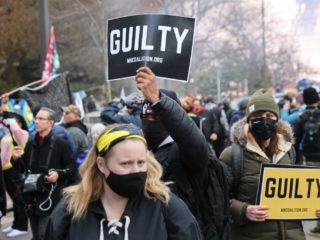 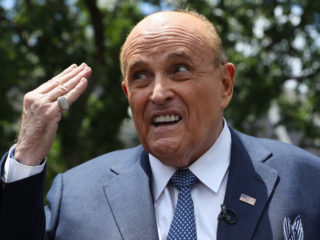