Oklahoma City Thunder point guard Russell Westbrook is a polarizing player. On one hand, he’s a thrilling athlete and one of the league’s best and most exciting talents. On the other hand, he’s not particularly efficient, often jacks up ill-advised shots and takes plays off on defense. Because of those parts of his game, some players may not be as eager to play alongside Westbrook as they would be to play with other superstars. Westbrook is aware of this perception, reports ESPN’s Royce Young (via RealGM):

“It’s a conversation I’ve had with him and other people have talked to him about. He’s aware of the idea that people don’t want to play with him,” said Young. Whether that’s true or not. Really, this is kind of an unfair setup for him. Paul George coming to Oklahoma City; they were never on the radar. It was well known that the Lakers were his preferred destination.

Outside of the 2016-17 season, Westbrook has always played with a star forward; first with Kevin Durant and then with Paul George. Westbrook couldn’t convince Durant to stay in OKC, and now he’s working on keeping George around. According to Young, Westbrook’s relationships with Durant and George as teammates were very different:

“I think what’s key about this is Paul George got to meet Russell Westbrook when he was 28 years old. Russell Westbrook at 28 years old is a lot different than the 20-year-old Kevin Durant met and got to know. So while Westbrook and Durant had a unique bond they had a respect and admiration for each other, there were a lot of scars to that relationship.

“Paul George is meeting and getting to know Russell Westbrook as a father, as a married man and as a strong and mature guy. Quite an evolution in terms of personality. I think that’s kind of an interesting element.

“One thing Russell Westbrook is not known for is he’s not a real social guy when it comes to team dinners, hanging out, cookouts at the house, playing video games and doing those types of things. Westbrook was kind of off and isolated.

“He’s kind of broken out of that shell with Paul George.” 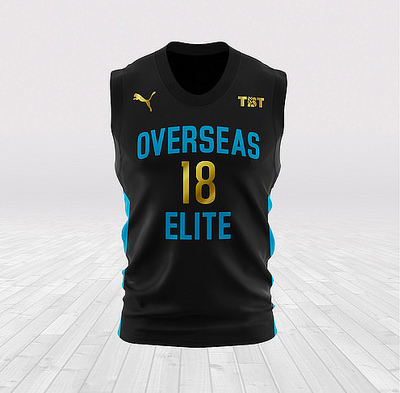 Puma Partners With The Basketball Tournament, Will Offer Deal to any TBT Player Who Signs with NBA 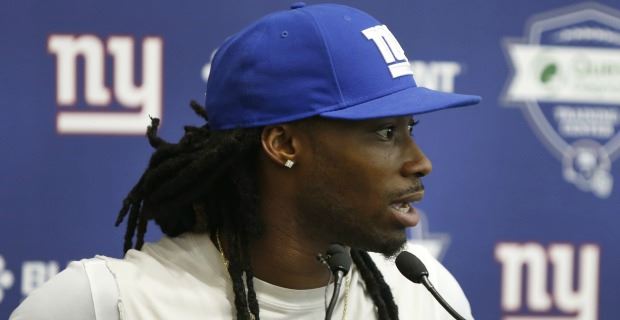