Russ has followed up his 2018 album, Zoo, with a new project called Shake The Snow Globe. The new project includes twelve tracks and features from Rick Ross, Benny The Butcher, Devin The Dude, Bugus and Kiana Ledé. It also features previously released bonus tracks like “Civil War” and “Best In The World” featuring Bia.

One of the stand out tracks from the album is an unexpected collaboration with Benny The Butcher. On the song, Russ opens up about his inner circle and maintaining trust.

“It’s betrayal ’cause I trusted you, won’t happen’ again/I’d forgive an enemy before I forgive a friend/One is breaking a code, one is actin’ in character/I won’t do you how you did me, I won’t laugh and embarrass ya,” he raps.

“They say it’ll make me a better man/If I forgive you, but frankly, I never can/I’m a frequent flyer to places you never been/You in conversations talkin’ bout paper you never spend,” Benny The Butcher raps.

Russ is entering into a new phase of his career as he enters his late twenties. Check out his newest project, Shake the Snow Globe, above. 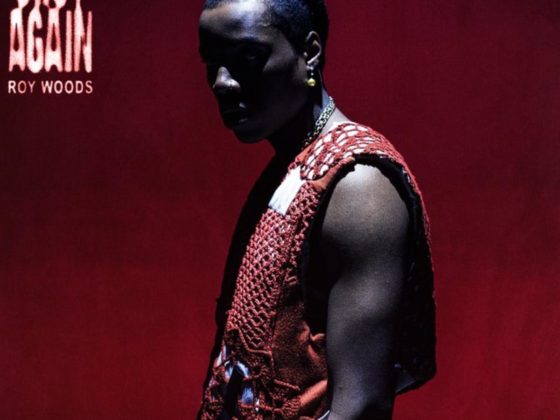 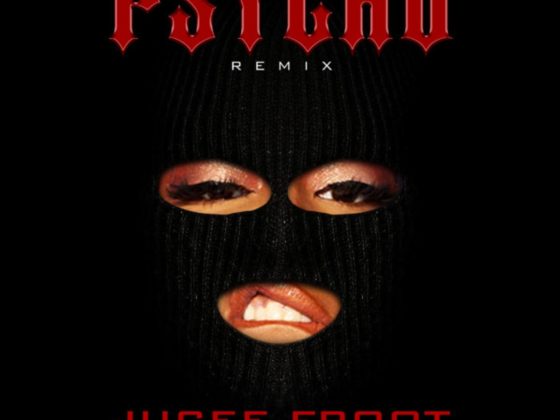