Run The Jewels has partnered with Adult Swim and Ben Jerry’s for a voter registration special. “Holy Calamavote” will feature the Grammy-nominated duo performing their latest album, RTJ 4, in its entirety.

“We’re proud to be a part of this initiative to encourage and enable voting and can’t wait to finally perform our album RTJ4. This will be fun,” the duo said.

The commercial-free program will be broadcast on Cartoon Network and Adult Swim’s website. Not to mention, fans can catch the show on their YouTube channel with the opportunity to donate to the ACLU as well.

“Adult Swim is honored to be a part of this cultural moment and to partner with Run The Jewels and Ben & Jerry’s to present the first performance of the acclaimed RTJ4 album,” Adult Swim President Michael Ouweleen said.

“We hope this special event encourages our fans to make a plan and exercise their Constitutional right to vote.”

In addition, Adult Swim will be partnering with local artists in different markets to create billboards and other promotional materials that encourage viewers to vote.

“Young people are the single largest block of voters, and if they turn out at the same rate as their parents, they have the power to hold elected officials accountable on issues like policing and public safety, climate change, education, jobs and the economy,” U.S. Activism Manager Jabari Paul said.

“That’s why we are proud that Run The Jewels is helping spread that word and we’re pleased to be working with Adult Swim to make this exciting night happen.” 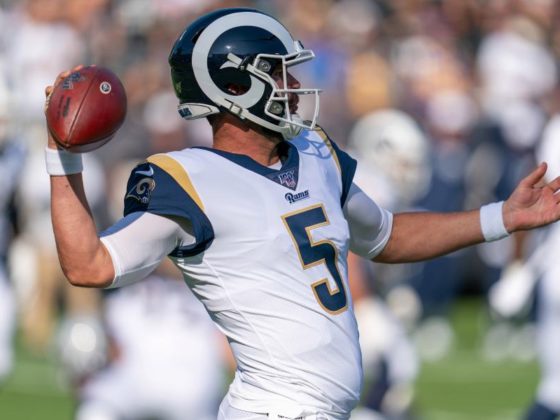