Emmy award winner Zendaya stars in the first Rue trailer. The 50-second spots highlights the actress as she sits in a dimly lit diner wearing her maroon hoodie as Otis Redding’s “Cigarette & Coffee” plays in her head. As she sits in the diner booth, she reflects on the final scene of Euphoria’s freshman scene along with a number of other important flashbacks.

“Maybe I deserve it,” she says to herself.

Her reflective thought is quickly disturbed by her AA sponsor, Ali. Ali breaks through to Rue with one simple question.

The first episode of Rue will be set during the holiday season HBO plans to roll out the first installment of the special on December 6 at 9 p.m. Part two of the special does not yet have a release date. 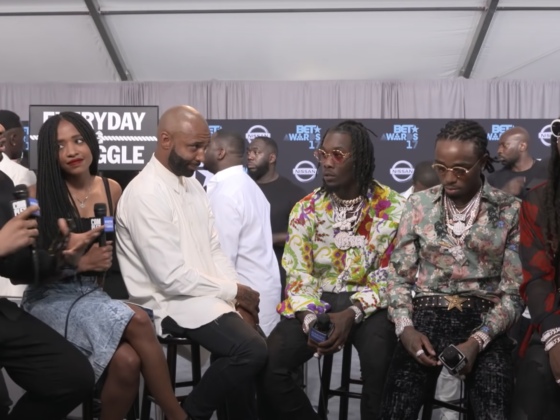