Utah Jazz center Rudy Gobert has been named Defensive Player of the Year for the 2017-18 NBA season. The announcement was made from Los Angeles during the NBA’s annual Awards Show.

Gobert, a chiseled 7-foot center with a long wingspan, has established himself as one of the top defenders in the NBA since entering the league. This marks the first time he has ever won the prized award.

In his brief speech, Gobert thanked his friends, family, fans coach Quin Snyder and the entire Jazz organization for their continued support in him.

“I’m very excited for the future and I’m proud to be representing the Jazz,” Gobert said.

Gobert joins former Jazz big man Mark Eaton as the only players in team history to win the Defensive Player of the Year award.

In addition to winning the award, Gobert was named to the NBA All-Defensive First Team last month for the second consecutive season. 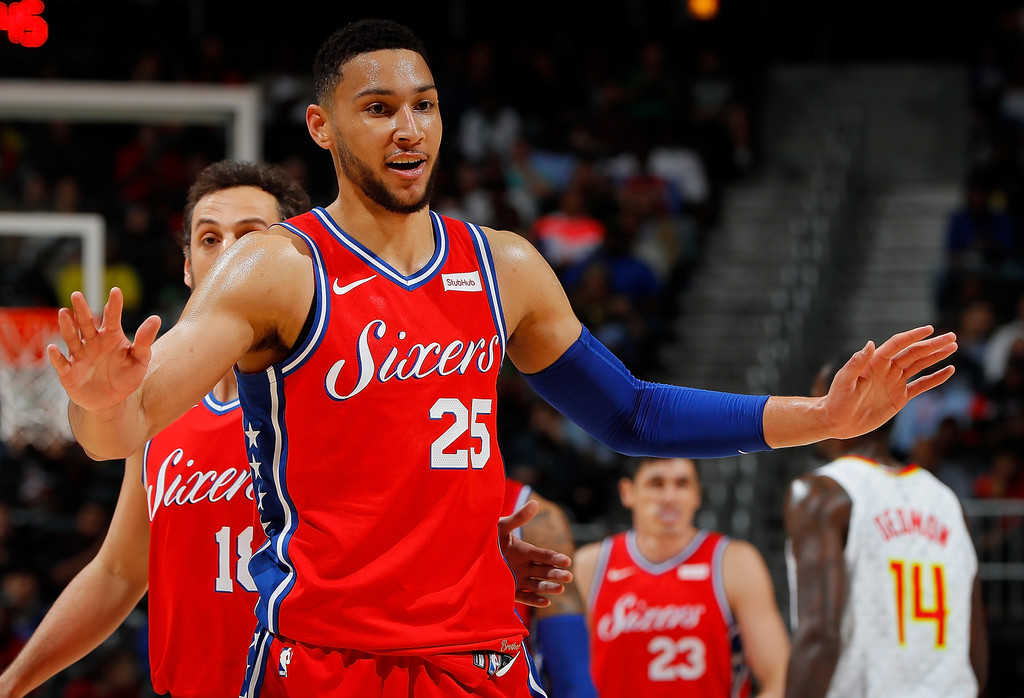 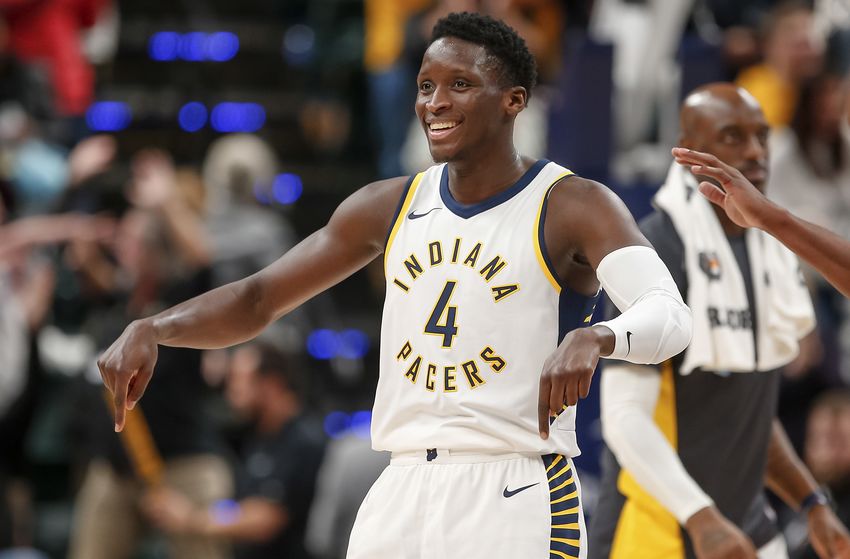