Rudy Gay is going through a tumultuous time right now with the Sacramento Kings. He’s looking to get out of town and start new with a different organization. Gay has requested to look elsewhere for a new home and there have been some nibbles but nothing to note as of yet. He’s fed up with the Kings and it appears he’s fed up with his agent as well.

Sam Amick of USA Today reported last week that Rudy Gay was looking to leave Octagon Sports and join Roc Nation. Now it appears not only is he joining the Roc Nation Sports brand, he’s bringing his new Sacramento Kings teammate Ty Lawson with him.

Lawson joined the Kings in the offseason looking for a career revitalization. The point guard was fighting some personal demons when the Denver Nuggets traded him to the Houston Rockets and it all went downhill from there. He didn’t mesh well with the Rockets which led to trade rumors and his eventual release from the team. He then had a short stint with the Indiana Pacers. In 20 games with the Kings this season, Ty is averaging 7.1 points per game with 4.6 assists. 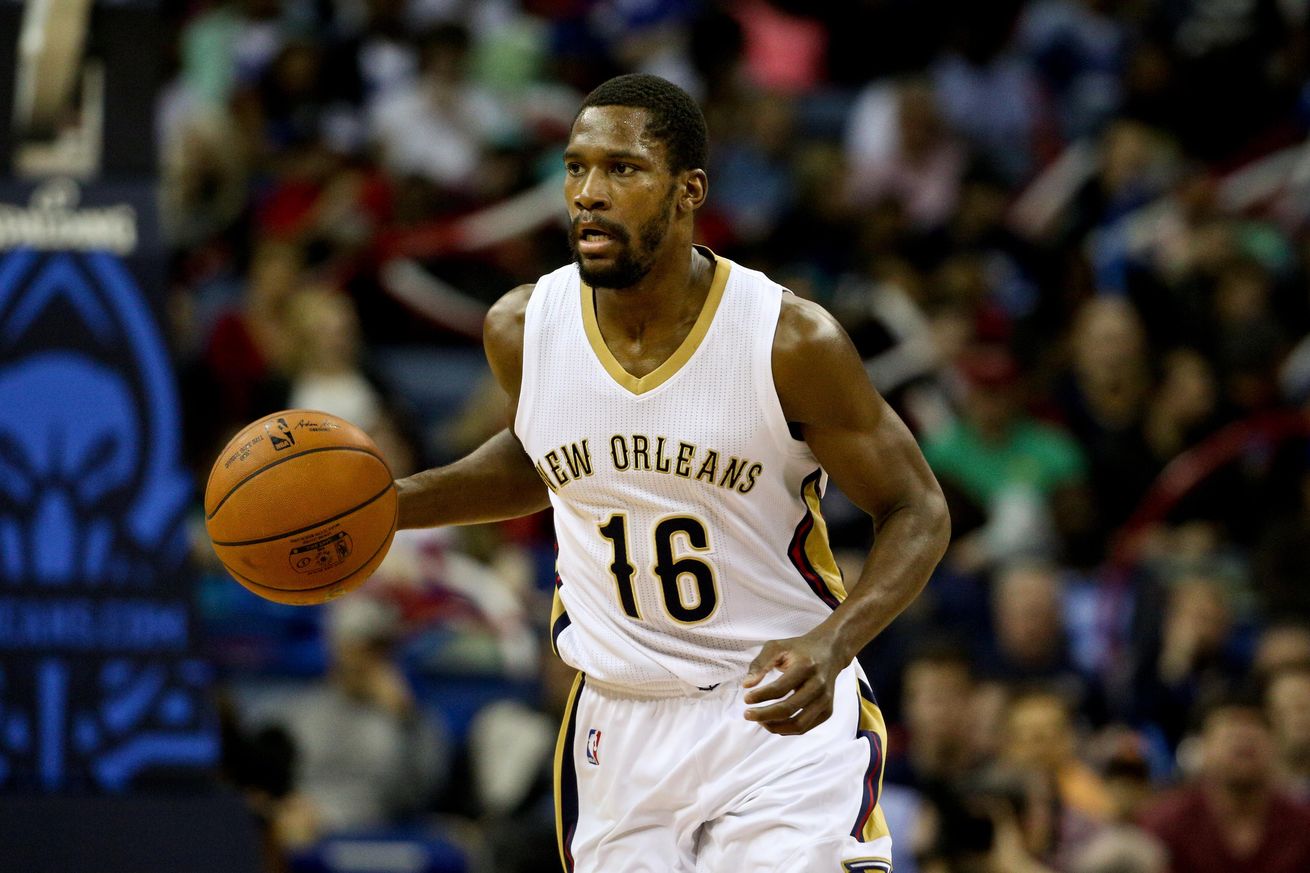 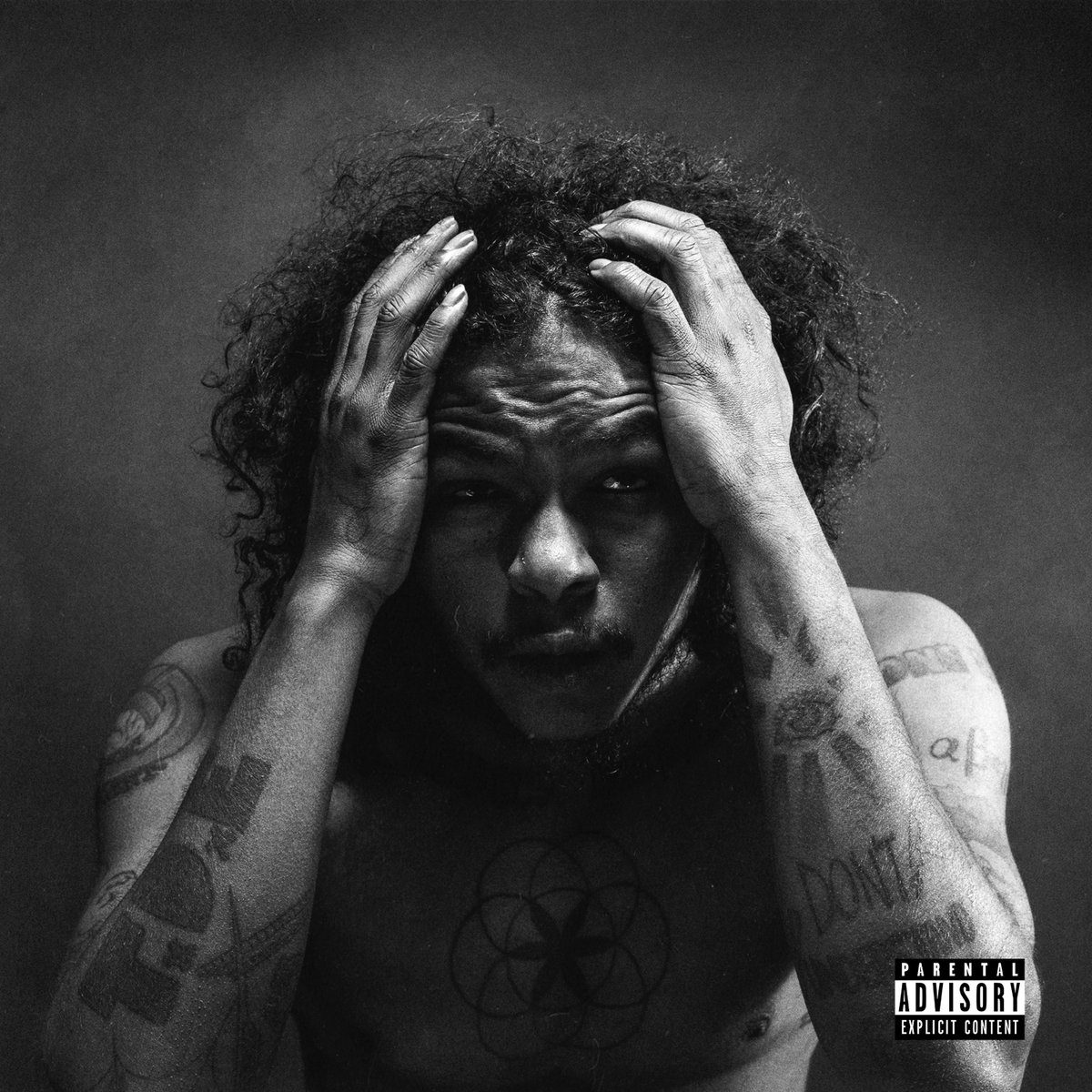