Rotimi is striving to bring some holiday cheer before the end of the year. Riding high off of the success of “In My Bed” with Wale, he has released the “Love Somebody” video. The visual features his girlfriend, Vanessa Mdee, as they recreate the biblical Adam & Eve scene.

“During this tough time in our society, we wanted to share a piece of our love with the world. Love always wins,” he said.

The release of the “Love Somebody” sets the stage for the singer’s next big move. He is set to star in the highly anticipated film, Coming To America II. Rotimi will appear alongside Eddie Murphy, Arsenio Hall, James Earl Jones, Tracy Morgan and several other legends. Check out the video below before Coming To America II debuts on December 18. 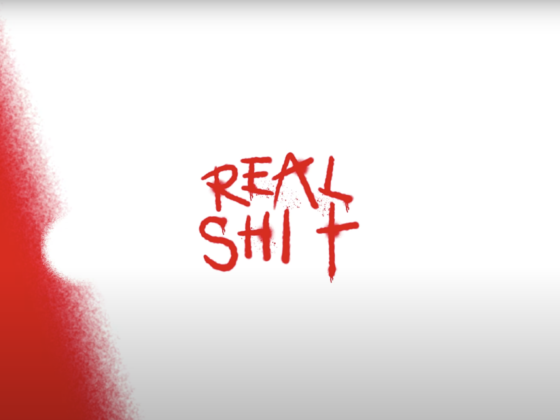 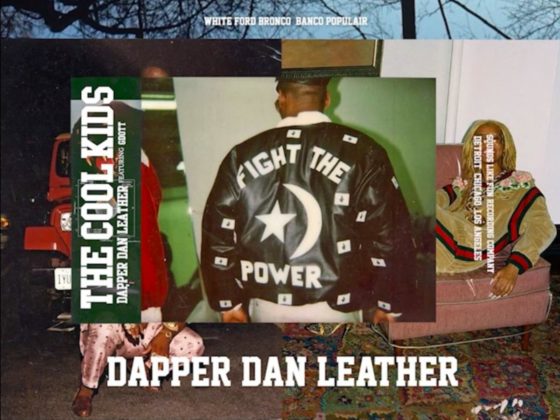