The Chicago Bears have traded linebacker Roquan Smith to the Baltimore Ravens in exchange for a 2nd-round pick and a 5th-round pick. Originally it appeared that the team would not trade their talented linebacker, but the Ravens’ offer was enough to get the deal done a day before the 2022 NFL Trade Deadline. This past offseason the linebacker and the team disagreed on how much he deserved in a potential contract extension. Smith originally held out, but returned to the team after it became obvious a deal would not get done.

Compensation update: Bears are trading LB Roquan Smith to the Ravens in exchange for second- and fifth-round picks, per source.

This season with the Chicago Bears, Roquan Smith recorded 52 solo tackles, 83 total tackles, 2.5 sacks, three passes defended, and two interceptions he returned for 22 yards. Smith is currently the NFL tackle leader and only Bobby Wagner has more tackles than him in the past five seasons. There is no word on Baltimore’s long-term plans for the linebacker, but they likely hope to keep him long-term after giving up valuable draft capital for him. In Smith’s eyes, he owed it to other linebackers and himself to only accept a deal that valued him for what he’s done on the field.  Baltimore will need to give him that if they hope to keep him. 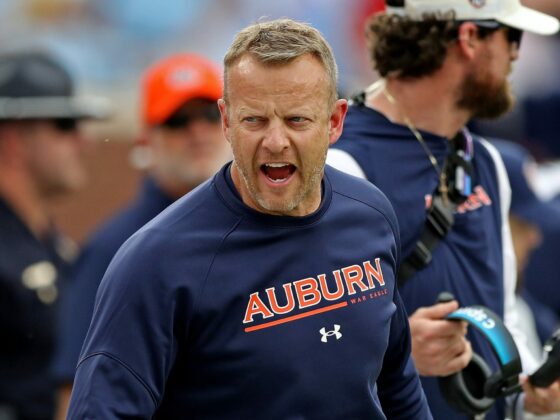 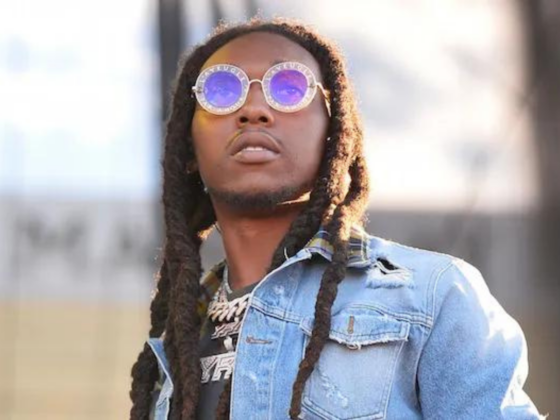