On Friday, the league released the full 2018-19 NBA schedule. Here are the 10 best rookie matchups for the season:

Trae Young was in the limelight all season long in the NCAA and ended up being a top-five draft pick. Gilgeous-Alexander and Robinson were also in the spotlight, but it was a much smaller spotlight than Young’s. The two late-lottery guards will come into this matchup hoping to show that they can go head-to-head with Young.

In a big-centric draft, every big man drafted past the first pick is going to be gunning for Ayton. Athletes like having something to prove. That chip-on-the-shoulder motivation is potent. Just ask Isaiah Thomas or Draymond Green. All these big men are going to be looking to prove that they should have been drafted first overall. Carter was one of Summer League’s top performers. Ayton was not. It will be interesting to see this one-on-one matchup.

Knox and Bridges were the top-two forwards in the draft, and both will look to prove themselves against the other. Knox may have more of a chance to shine, however, as Bridges will have to earn minutes on the wing against stiffer competition – Trevor Ariza, Josh Jackson and TJ Warren. Power-forward minutes will be equally hard to come by in Phoenix, with the team’s surplus of bigs. Robinson-Ayton is a sneaky-fun matchup as well. Robinson is much more talented than his 36th-overall draft position and impressed in Summer League. On the other hand, Ayton was, for a No. 1 overall pick, relatively unimpressive in Summer League. Robinson vs. Ayton are both hulking, physically imposing, athletic bigs. The two going head-to-head would make for an intriguing matchup.

Same Dynamic as Ayton-Carter. Bamba and Ayton were top prospects. Ayton went first, Bamba went sixth. They’re different types of bigs; Bamba will be the far superior defender and rim protector, while Ayton is stronger and more of a dynamic offensive player.

Another battle of elite big men. Each player has a solid chance at being the best big man from this class. In fact, despite being drafted three spots lower, Jackson probably has better odds at earning that title. A true two-way center, Jackson shot the ball well in college and spectacularly in Summer League. He’s also a top-notch rim protector. He’ll go into this matchup hoping to dominate Ayton and show that he should have been the top pick in the draft.

Bagley vs. Ayton is, in itself, a great matchup, as the two big men were drafted first and second overall this year. Adding Giles to the mix makes this an even more interesting clash. Giles was an elite prospect prior to his injury-riddled time at Duke. He was projected to be a top-three pick out of high school but ended up going to the Kings at No. 20 overall in 2017. Giles didn’t play last season, so he qualifies as a rookie this year.

Doncic has received a lot of hype, and rightfully so. He’s probably the most accomplished draft pick ever. Sexton, a one-year player out of Alabama, is less tested. Both are guards drafted to be franchise players for their teams.

They don’t play the same position, which makes this a bit less exciting than certain other matchups, but this is still a fantastic one. It’s the top overall pick vs. the guy most people felt was the best player in the draft.

Sexton and Young have faced off once already, in college. Sexton and Alabama came out on top, 80-73. Young went for 17 points and eight assists but shot just 6-17 from the field. Sexton led Alabama with 18 points on an efficient 8-14 shooting. Young was drafted three spots ahead of Sexton, and they were the only two full-time point guards drafted in the top-10. That should make for a good rivalry.

This is the clear No. 1. Anytime two guys are traded for each other on draft day – especially in the top-five – that makes for a serious, often career-lasting, rivalry. The Hawks traded the pick used to take Doncic to get Young. Doncic and Young were both elite guard prospects. These two going at one another is the best rookie matchup on the 2018-19 NBA Schedule. 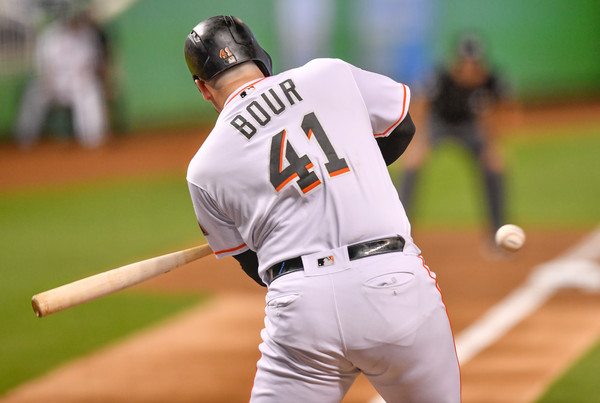 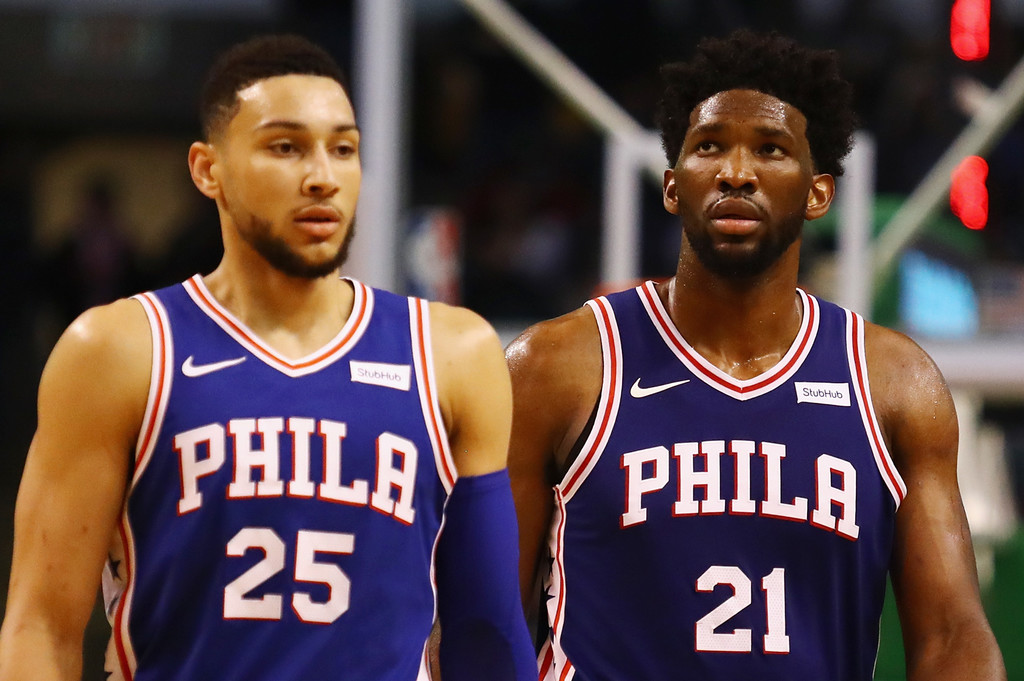