Everyone loses, it is a part of life. Especially in the arena of sports. So when the world rejoiced in the lost of, oftentimes hated, UFC bantamweight champion Ronda Rousey, not only did she not take the loss in kind, she shared on Ellen that the thought of suicide was rumbling around in her head.

“Honestly, my thought, I was in the medical room and I was down in the corner, and I was like, ‘What am I anymore if I’m not this?’” Rousey said. “I was literally sitting there and thinking about killing myself, and that exact second I’m like, ‘I’m nothing. What do I do anymore?’ and ‘No one gives a shit about me anymore without this.’”

Suicide is nothing to joke with and it is unfortunate that Rousey had these thoughts. Moverover, it is good that should decided to speak on it rather than bottle it up.

Having done this interview we already see some people saying Ronda is milking it considering how much trash she talked while winning. Life will always humble you, in some form. It’s how you rise again. 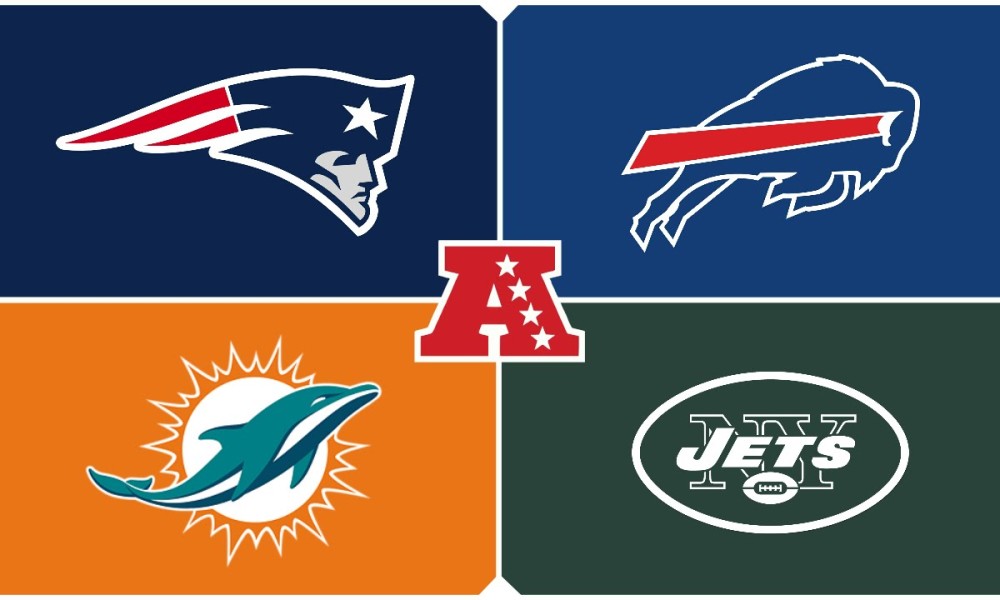