A November 2004 game between the Indiana Pacers and the Detroit Pistons in the Palace at Auburn Hills, resulted in a melee involving the Pacers and the Pistons fans that began with a fan throwing a beverage at former Pacer Ron Artest.

Artest entered the crowd to confront the fan, as did other Pacers players leading to what is now known as the “Malice at the Palace.” Far-reaching new league rules addressing violence in the NBA were implemented as a result of widely-covered incident.

In a new documentary focused on the life and career of Artest, who now goes by Metta World Peace, extensive footage of the event will be shown for the first time ever.

Following from the Associated Press,

Artest was eventually suspended for the remainder of that season for his role in one of the darkest moments in league history.

But he later became a leader on a Lakers team that won a championship in 2010 and was even given the J. Walter Kennedy Citizenship Award, an honor presented by the Professional Basketball Writers Association, for his work in promoting mental health awareness.

The documentary features interviews with Artest, later known as Metta World Peace, along with former teammates such as Kobe Bryant and Lamar Odom.

…“The tale of Metta World Peace and his transformation from a young man surrounded by violence and temptation into the man we know today is as dramatic and captivating as his legacy on the court,” said Stephen Espinoza, President, Sports & Event Programming, Showtime Networks Inc. “QUIET STORM captures this explosive evolution with honesty and candidness. It includes the impact he had on those closest to him and on those left in his wake. We are proud to add the Metta World Peace story to the growing slate of compelling, relevant and contemporary SHOWTIME Sports Documentary Films.” 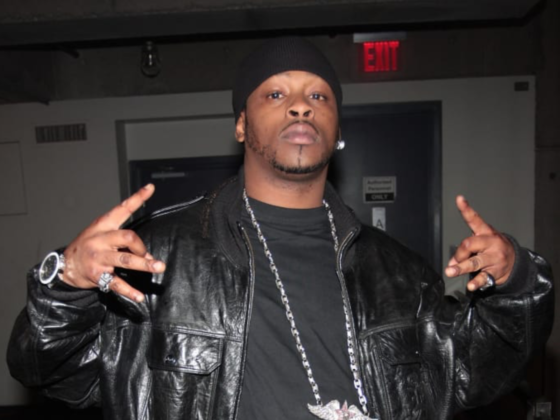