Roddy Ricch has revealed the track list for his debut album, Please Excuse Me For Being Antisocial. The artist’s debut project will feature sixteen tracks including “Big Stepper” and “Tip Toe” featuring A Boogie With The Hoodie. Gunna, DJ Mustard, Lil’ Durk, Ty Dolla $ign and Meek Mill will all appear on the album. Closing out the announcement, Roddy Ricch shared that he had hidden one of the features on the album. He promised his fans that if someone was able to guess the feature that he’d release the album early. One obvious guess would be Drake, but Nipsey Hussle and a few others remain popular guesses.

Roddy Ricch’s debut album comes on the heels of his most successful run yet. Previously, he released Feed The Streets I and Feed The Streets II. Most notably, he’s experienced success with tracks like “Die Young” and “Down Below”. Not to mention, the Crenshaw native was also featured on Nipsey Hussle’s “Racks In The Middle” with Hit-Boy. Capitalizing off of his momentum, he’ll release Please Excuse Me For Being Antisocial on Friday, December 6th. 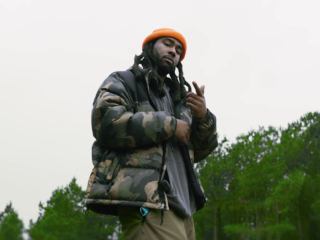 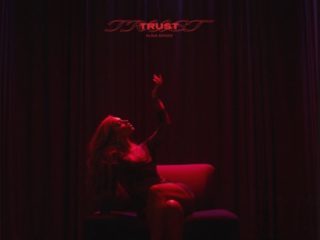